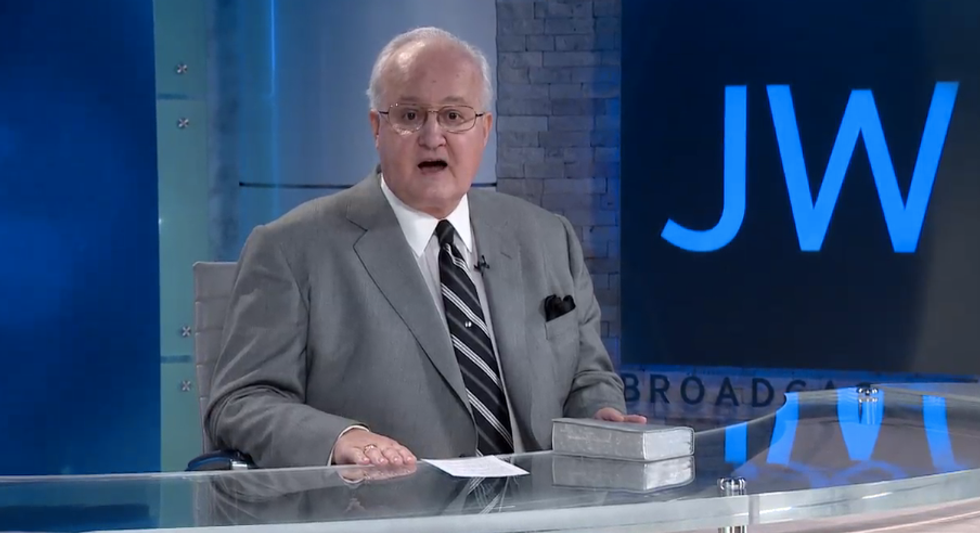 Tony Morris, a member of the Governing Body of Jehovah's Witnesses, accused gay men of being predators while promoting a new PSA regarding child abductions, the JW Survey reports.

"Jehovah's Witnesses take a stronger position than most on the spiritual inappropriateness of any form of immorality," Morris tells viewers. "As a religious organization, we have taken a decisive stand against such behavior."

Some unnamed religious bodies haven't appreciated the "magnitude" of child abuse in their ranks, according to Morris. "Others," he says, "knew of the problem and covered it up," a potential allusion to the Catholic church's systemic habit of protecting priests who molested children.

There are "homosexual men" Morris says, who believe they have "the right to use boys for sex."

To defend against what Morris calls a "plague of the new morality," the religious leader is promoting a new PSA to train kids in getting out of dangerous situations.

"What is a PSA?" Morris asks rhetorically. "It stands for Public Service Announcement." He boasts that in 2002, a PSA released by the Jehovah's Witnesses was aired on numerous major TV networks. But Morris has a new one, updated for the modern era.

"It gives me great pleasure to release at this time another animated video," Morris says of the Jehovah's Witnesses new youth outreach media campaign, which takes the form of a short media clip called "Protect Your Children."

Here's a screenshot of the PSA: 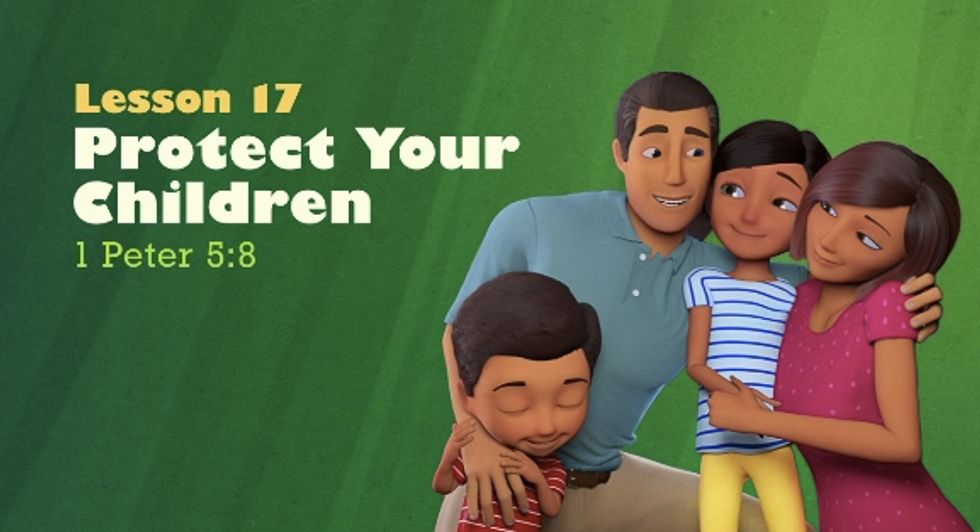 A dad's voice begins the clip's narration. "Jehovah wants you to be happy," the father begins begins, "and safe. But some people want to do bad things to you." A cartoon ghost arm reaches out toward a group of frightened children. 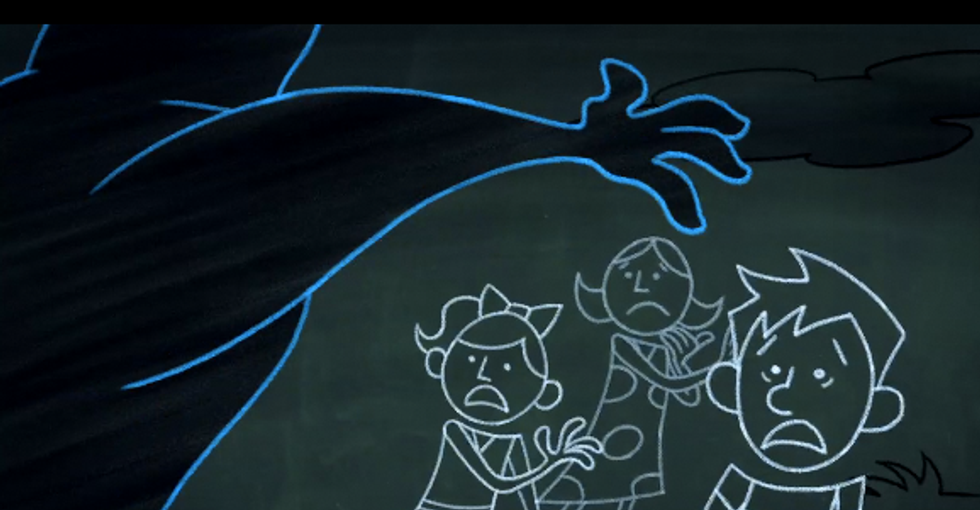 With a firm, "Stop doing that. I'm going to tell on you!" a cartoon family eventually commands the ghost to go away and cease bothering the kids. Frightened, the ghost withers into thin air and disappears. 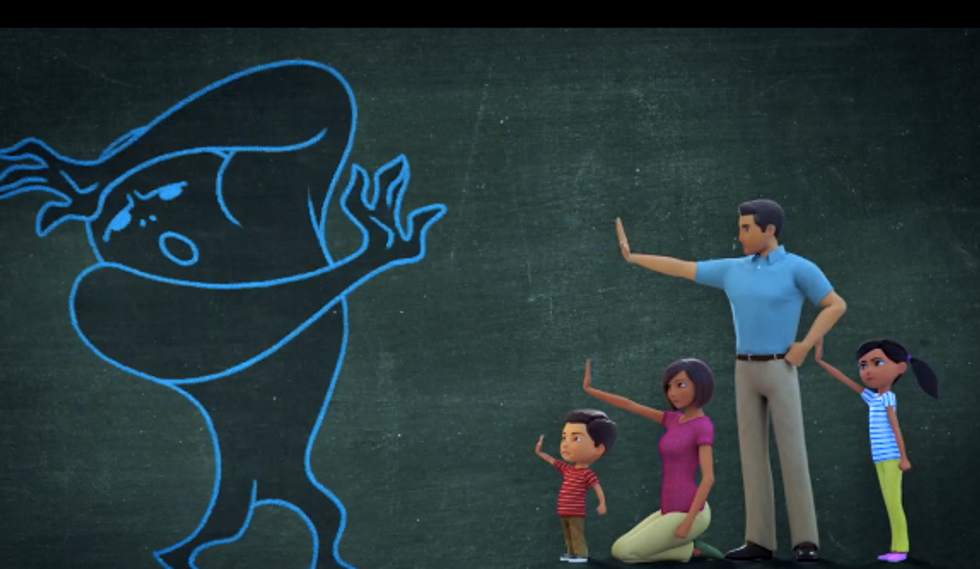 "The world can be a scary place," the cartoon dad opines as the PSA closes, "but you're never alone. Remember, you have your conscience, your mom and dad who love you, and you have Jehovah."