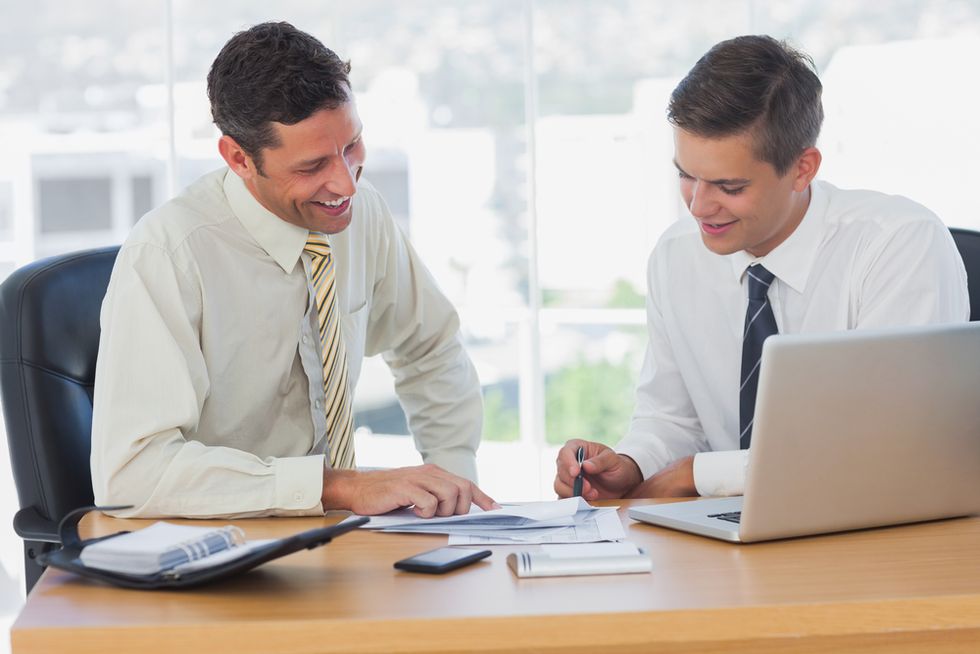 A “worrying” lack of diversity on the boards of major US oil companies increases the risks of “groupthink” and bad investment choices, according to a new report from the University of Oxford .

Fossil fuel companies are facing an increase in measures to cut carbon emissions as world leaders move to tackle climate change. A global deal to curb global warming at a crunch UN summit in Paris in December could leave $1tn of oil projects unable to make a return , or stranded, according to analyses.

Some companies, including ExxonMobil , have argued that their businesses will be unaffected because nations will fail to deliver the emissions cuts needed.

The new analysis concludes that a lack of different opinions on the company boards increases the risk that they will make poor decisions.

“The significance of psychological error increases when companies are faced with new and relatively unknown risks – environment-related risks, like climate change, are a perfect example of this,” said report author Ben Caldecott, director of the Stranded Assets Programme at the University of Oxford .

The report shows that Chevron has no board members without US citizenship and just two of the 14 are women, while ExxonMobil has just one non-American and just two of its 12 board members are women. Both companies also have a narrow range of ages on the board, with oldest and youngest separated by only 16 years.

In contrast, the major European oil companies Total, BP and Shell all have five different nationalities represented on their boards. At Total, five of the 14 board members are women and the age range is 38 years.

“Psychological research finds significantly different attitudes towards risk across nationality and age profiles, [so] the homogeneity of American boards in these respects is worrying, and could serve to increase the propensity for groupthink,” states the report.

There has been what Bloomberg called a “schism” between the US and European oil majors in recent weeks, with the European companies calling for the Paris summit to lead to a price being put on carbon emissions . ExxonMobil chief executive Rex Tillerson said he did not intend to “fake it” on climate change.

The Oxford report analysed the gender, age, length of tenure, nationality, and degree of experience outside the oil and gas industry of the board members. It found that across these measures the US boards were significantly less diverse, although it noted that “none of the boards examined should be extolled for diversity” given in particular the lack of women.

“Groupthink can be harmful for capital expenditure projects by international oil companies (IOCs) because it tends to mitigate or eliminate dissenting viewpoints,” states the report. “When it comes to weighing up risky outcomes that have not yet occurred, groupthink can cause such remote possibilities to be heavily discounted.”

“Board diversity should be a top priority for IOCs,” the report concludes. “We suggest that shareholders make their voices strongly and clearly heard when it comes to demanding that deep consideration be granted to the ways in which boards are constructed.”

Cut the crap. There’s absolutely no question that the former president has been issuing threats since last week when federal agents searched his Florida home for secret government documents.

There’s no question that the Republicans have joined the effort with lightning-bolt rhetoric that makes political violence seem like a legitimate option after running out of all other legitimate options.