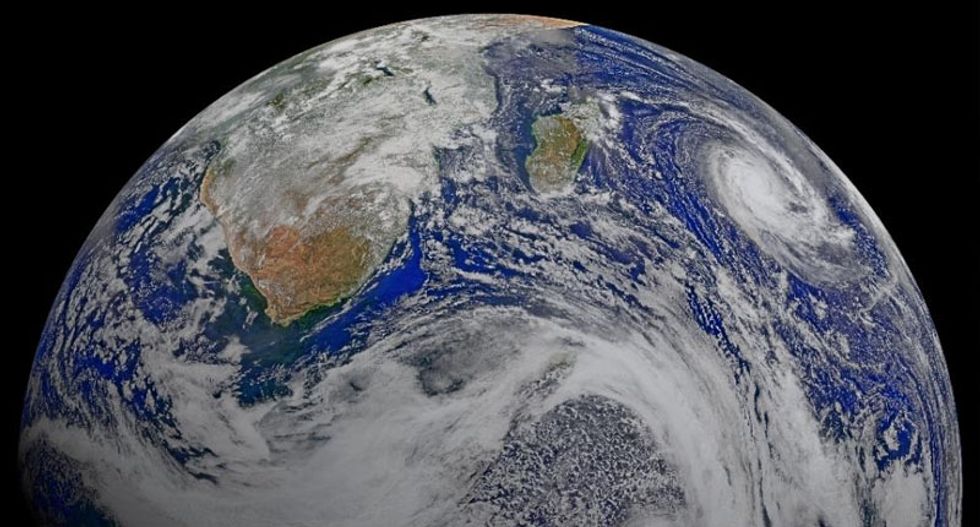 Many people didn't notice, but the last day in June was just a little bit longer than in years past.

A "leap" second was added Tuesday to compensate for the slowing speed of the Earth's rotation around the Sun.

"Earth's rotation is gradually slowing down a bit, so leap seconds are a way to account for that," said Daniel MacMillan from NASA.

A typical day lasts 86,400 seconds, but June 30 got a little extension because of a gravitational brake being applied by the moon onto the Earth's orbit, scientists said.

That force means the rotation of the Earth around the Sun actually has been two milliseconds slower for hundreds of years.

Scientists add in a leap second to compensate for the delay, and keep high-precision time keeping systems synchronized, either on June 30 or December 31.

Such additions, which occur about once every three years, can be complicated due to computer systems' reliance on exact time measurements.

Debate has intensified in recent years over making the addition of seconds to Coordinated Universal Time more predictable, particularly following technology disruptions after the last modification in 2012.

But experts say that level of predictability may be hard to achieve.

"In the short term, leap seconds are not as predictable as everyone would like," said Chopo Ma at NASA.