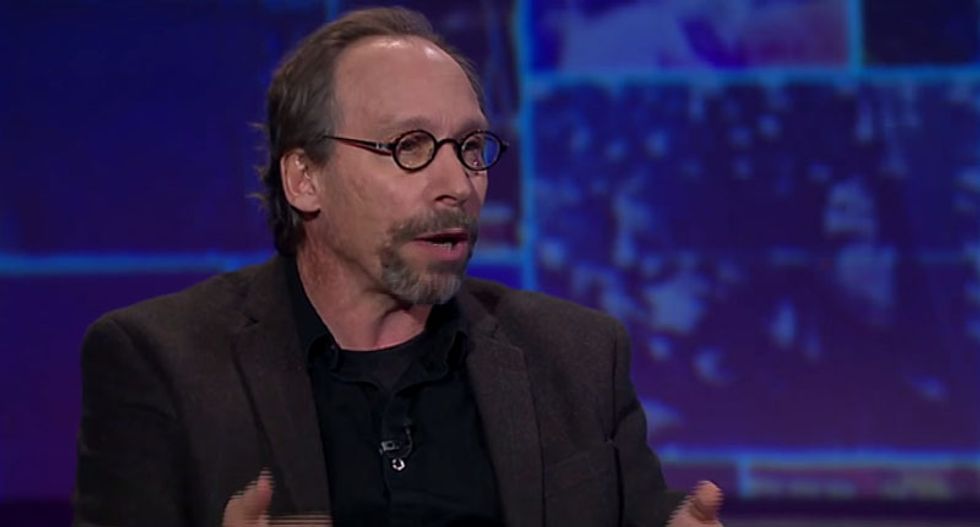 Theoretical physicist Lawrence Krauss recently doubled down on his claim that teaching creationism to children was a form of child abuse during an appearance on the "The Weekly," an Australian satirical TV news show.

During the show, host Charlie Pickering recalled that Krauss had described telling children that evolution was a lie as child abuse in a 2013 video. "That's a fairly brutal way of putting it," he noted.

"Yeah, exactly, but it got some attention," Krauss replied, "cus if I hadn't [used that description] you wouldn't have read the line."

"In some sense, if you withhold information from your children because you would rather them not know what reality is really like, for fear that it is going to affect their beliefs, then you are doing them harm."

The interview with Pickering ended with Krauss warning viewers that the universe was often counterintuitive.

"What science has taught us is that things that make sense to us may not be right. The universe doesn't care what makes sense to you. That's what's wonderful. In fact, it causes us to open our eyes and change what we think is sensible."

Watch video, uploaded to YouTube by The Weekly, below: