Maine man tries to launch fireworks off top of his head, dies instantly 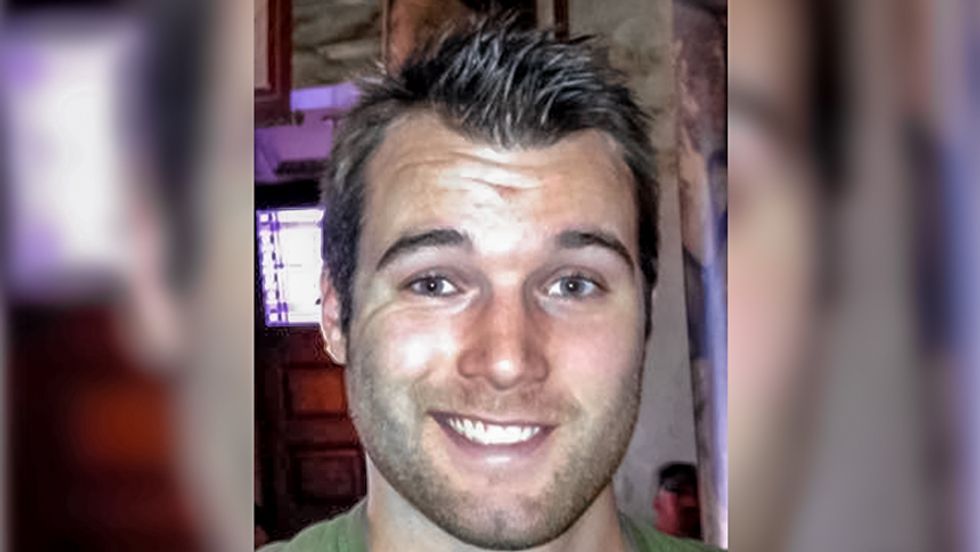 A Maine man died over the holiday weekend when fireworks he was trying to launch off of his head exploded.

The Bangor Daily News reported that 22-year-old Devon Staples was drinking with friends to celebrate the Fourth of July holiday when the accident occurred.

Maine Department of Public Safety spokesperson Stephen McCausland said that Staples placed a mortar tube on his head at around 10 p.m. and set it off. Staples was reportedly killed instantly from a fatal head injury caused by the explosion.

According to The Bangor Daily News, Staples' death was the first fatality since Maine legalized fireworks in 2012.

McCausland said that several other injuries and cases of property damage due to fireworks were reported over the July Fourth holiday, including burns and eye injuries.

NBC's Today Show discusses fireworks safety in the video below.