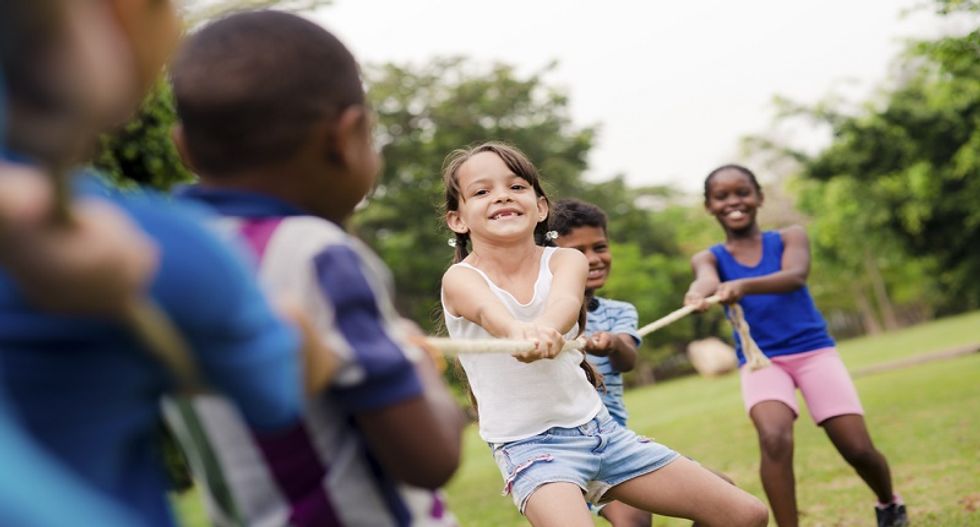 A Michigan man who is a not-very-pious Muslim is taken aback by neighbors in his rural community who oppose his plans to build a secular summer camp for kids on his property because they think it's going to be an ISIS training camp.

David Salha, who is an American citizen and immigrated to the United States from Lebanon when he was 8 years old, wanted to build a summer getaway on his 150-acre property in Lupton, a rural Michigan town just north of Detroit, the Huffington Post reports.

But when he was going about his way and applying for required use permits, he was shocked to discover his neighbors had whipped themselves into a frenzy and escalated a summer camp for kids into an imagined ISIS hotbed.

"These people think because of the color of your face or your religion, you're not American," Salha told the Huffington Post, noting that the reaction of Lupton residents made him feel sick.

Resident Carol Sappington said her fears were stoked by what she's heard on the news.

"I have heard on the news that in every state in the United States we have an ISIS group," Sappington told HuffPo. "I think the citizens ought to keep an eye on what is developing."

One of his neighbors called for a federal investigation of Salha, HuffPo reports.

"Is there anything written on paper that says this isn’t going to be turned into a terrorist training facility?" Bob Clark asked a local government board during a hearing about the camp, according to The Ogemaw County Herald.

According to HuffPo, Salha, who has a family of mixed religions, wanted to open a site for his son and daughter to bring their scout troops, and also rent it out to other youth groups as an income stream as he nears retirement.

"As an American, I should not be refused for things that other camps was not refused for," he said. "I will sell everything I have to get my civil rights. This is where my kids live, and they have to learn that they have rights like everybody else. They cannot be denied for made-up reasons."

Watch a neighbor explain her concerns, via the Huffington Post, here: