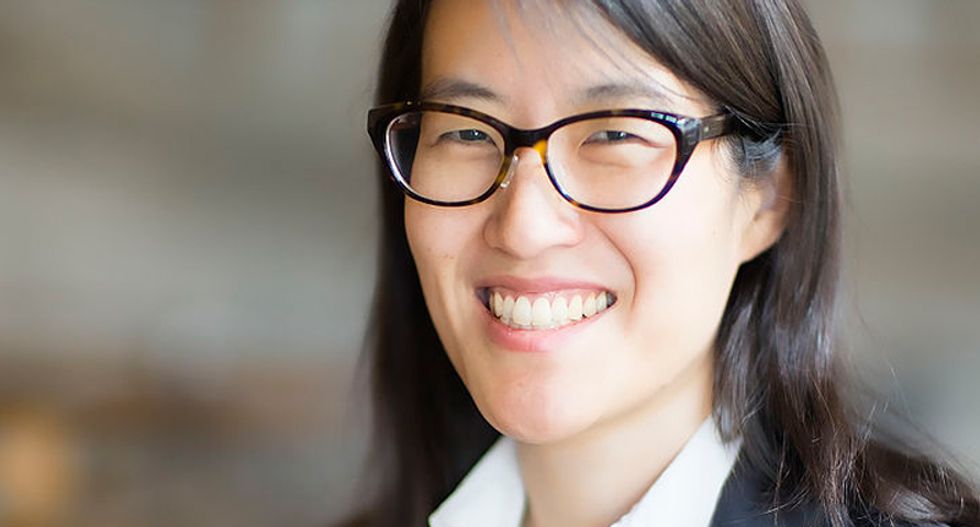 Reddit Chief Executive Ellen Pao on Monday issued an apology to users of the popular social news platform over the way the company handled the dismissal of a well-liked employee last week, a move that drew widespread outrage from users.

The site's former Director of Talent, Victoria Taylor, was dismissed from the company on Thursday, prompting moderators to shut down in protest roughly 300 discussion sections, also known as subreddits.

Pao apologized for not communicating well enough with the site's users on big changes like the dismissal, as well as for a history of broken promises made to the community.

"We screwed up. Not just on July 2, but also over the past several years," Pao said in the posting on the website, adding that the privately owned company was working to improve tools used by moderators.

San Francisco-based Reddit launched in 2005 and has grown to become one of the most highly viewed sites on the Internet, drawing some 160 million unique users a month.

Among the more popular sections of the site was the "Ask Me Anything" subreddit, which Taylor managed. AMAs, as they are called, involve celebrities, politicians or other noteworthy people answering user-submitted questions real-time on the site.

Community manager Kristine Fasnacht would step into that role as well as the new position of Moderator Advocate, to serve as a liaison between volunteer discussion section moderators and Reddit employees, Reddit spokeswoman Heather Wilson said.

Wilson declined to discuss why Taylor was dismissed, saying the company does not comment on individual employee matters. She said virtually all of the closed subreddits were back online as of Monday.

On Thursday Taylor tweeted: "Thank you to everyone for their good wishes and support. Love you guys."

The New York Times reported that Pao has faced a series of challenges since taking over the company in 2014, including the recent introduction of an anti-harassment policy that some users criticized as stifling the site's environment of free speech.

An online petition calling for her resignation has so far received more than 190,000 signatures, the Times reported.