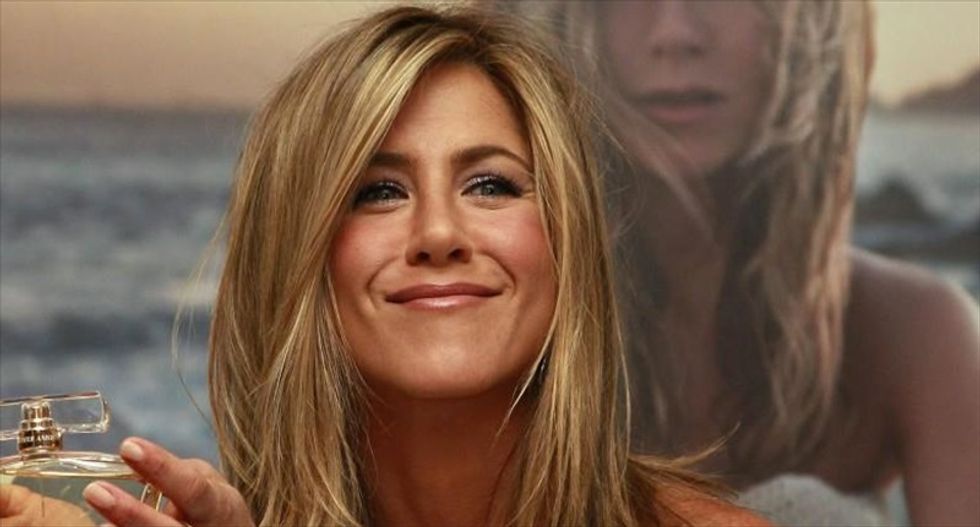 With a little help from Clint Eastwood, Jennifer Aniston and Josh Brolin -- or at least photos of them -- scientists have gained a new understanding of how memories of everyday events are formed in the brain.

Researchers said on Wednesday a study involving people with electrodes implanted in their brains has shown that individual neurons in a region called the medial temporal lobe play a central role in swiftly forming these memories.

The study involved 14 people with severe epilepsy. They had electrodes implanted to identify the brain location where their seizures arose. The devices also enabled the researchers to pinpoint individual neurons that encoded memories.

The subjects were shown about 100 pictures of celebrities including Halle Berry, Julia Roberts, Tiger Woods, Aniston, Eastwood and Brolin and places including the Eiffel Tower, Leaning Tower of Pisa and White House.

The researchers identified individual neurons that fired to a specific person, like Brolin, but not to a place, like the Eiffel Tower, and created composite images of the person at that place.

The subjects then were shown the composite images and the researchers tracked the activity of individual neurons as the patients processed new associations between people and places. The individual neuron that earlier had responded to Brolin's image, for example, immediately began responding to the Eiffel Tower as well.

"This study goes into the heart of the neural code underlying one of the most fundamental aspects of human cognition and memory, namely the formation of associations," said neurosurgeon Dr. Itzhak Fried of Ronald Reagan UCLA Medical Center and the Geffen School of Medicine at the University of California, Los Angeles.

"The astonishing finding was that this basic code is so explicit at the level of individual neurons in the human brain," Fried added, noting the researchers were able to record the activity of "one lonely cell in a multitude of billions of neurons in the brain."

Neuroscientist Rodrigo Quian Quiroga of the Centre for Systems Neuroscience at Britain's University of Leicester said the findings could be important for helping people with neurological diseases like Alzheimer's.

"In order to understand and treat such pathologies it is always good to understand how the normal brain process of forming and encoding new memories works to then try to understand what may go wrong in the pathology and how to potentially treat it," Quiroga said.

The research appears in the journal Neuron.

(Reporting by Will Dunham; Editing by Eric Walsh)