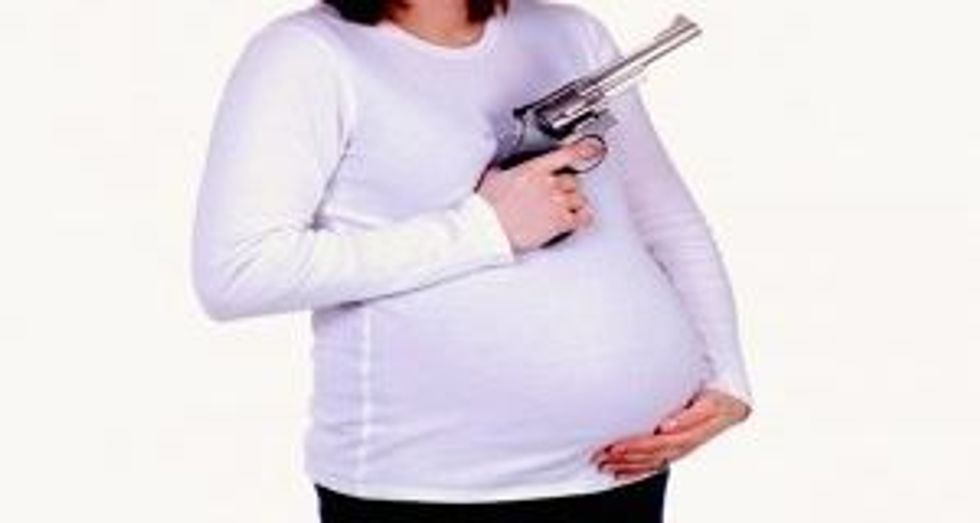 A Washington state woman who said she shot dead her husband and infant son and then wounded herself is likely to be charged with first-degree murder, police said on Monday.

Erin Agren, 43, told responders that several days earlier she had shot her infant son and husband while they were lying in bed and then later turned the gun on herself, inflicting a wound to her shoulder, Parks said.

Michael Jordan, 59, a teacher, and 17-month-old Miles had been dead for a day or two, or possibly longer, Parks said.

A handgun was found at scene and it was expected Agren would be booked into the Whatcom County Jail on suspicion of two counts of first-degree murder, he said.

Lummi Nation School, where Jordan taught, said on its Facebook page it was "deeply saddened by the loss of an incredibly dedicated and beloved teacher."

Agren was being treated at an area hospital and was expected to live, though Parks said he did not know her condition, adding that the investigation was continuing.