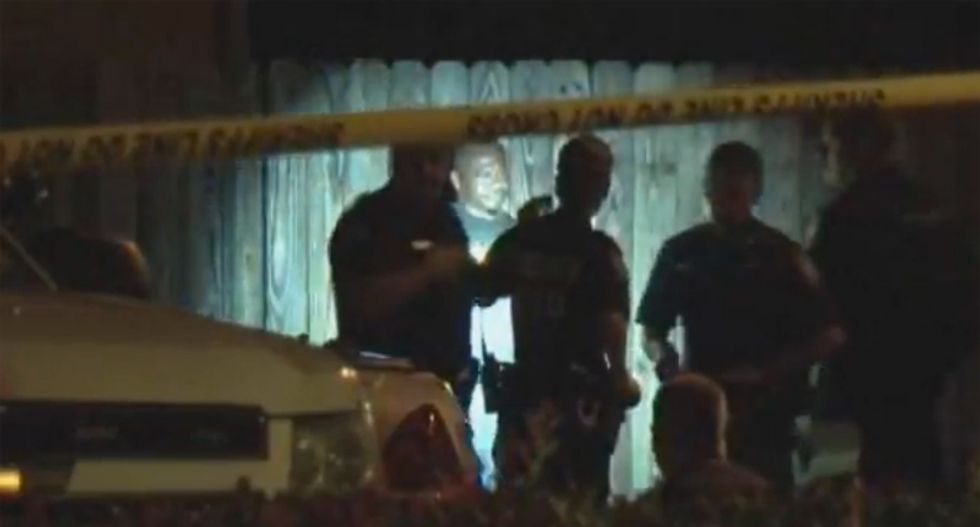 Eight people, five of them children, were shot and killed on Saturday at a house in Houston, a local TV station reported. The suspected shooter, a man, surrendered to police and was in custody, KHOU said on its website.

A SWAT team responded to reports of shooting at the house, KHOU said, citing the Harris County Sheriff's office.

No details were available on the victims' ages or relationship to each other or to the suspect, KHOU said.

No one from Harris County was available for comment.

Watch video below from KHOU: