Black Bernie Sanders supporter to BLM protesters: You don't speak for the majority 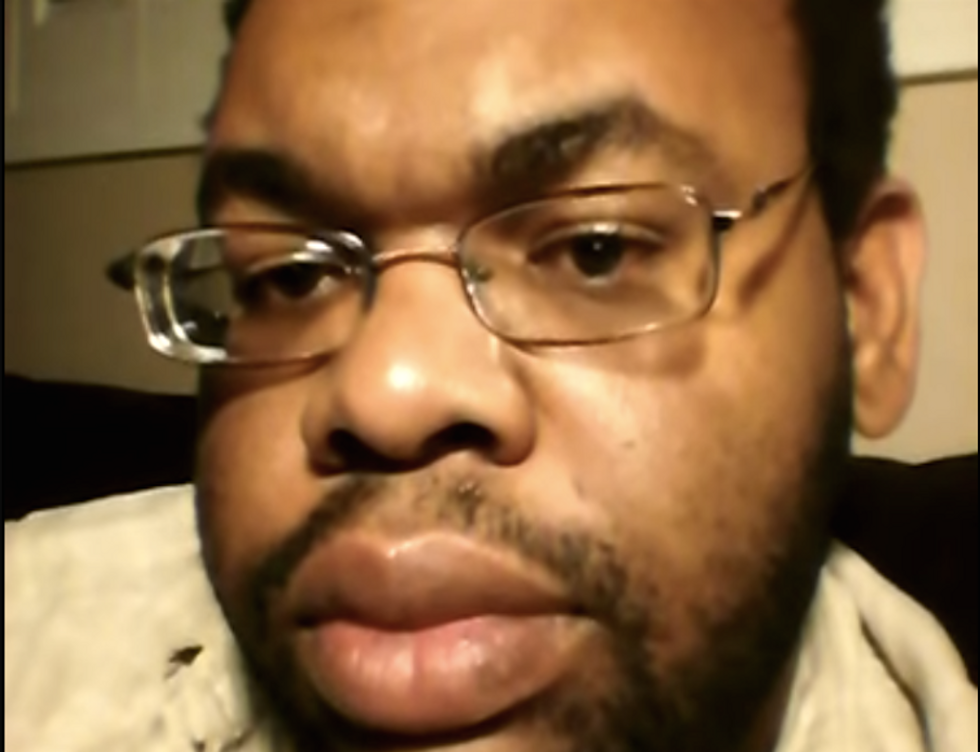 "Good evening, YouTube," said the video's narrator, YouTube user 3star2nr. "This is a message for the Sanders campaign."

He said the protesters "don't speak for the 15,000 people who showed up to see you of all races, black, white, Chinese, Native American, all of it."

He went on to enumerate the multitudes of people who have turned up for Sanders rallies, for online organizing efforts, and other shows of support that have made Sanders the surprise success story of the early Democratic primary season.

"You speak for all of us," he said. "You need to stay on-message. Often the loudest voices in society don't come from the largest population. It comes from, sometimes, the smallest groups, the people who are the most angry."

"I don't want you to fall in the trap that the media has set," he said. "I saw an article that said, 'Can Bernie Sanders court #BlackLivesMatter?'"

"Fuck, no," he said. "Bernie Sanders is going to court and appeal to more than just those three people on that stage."

"If you gave a shit about black lives," he said to the protesters, "why the hell would you be shooting down the one person that's trying to help?"