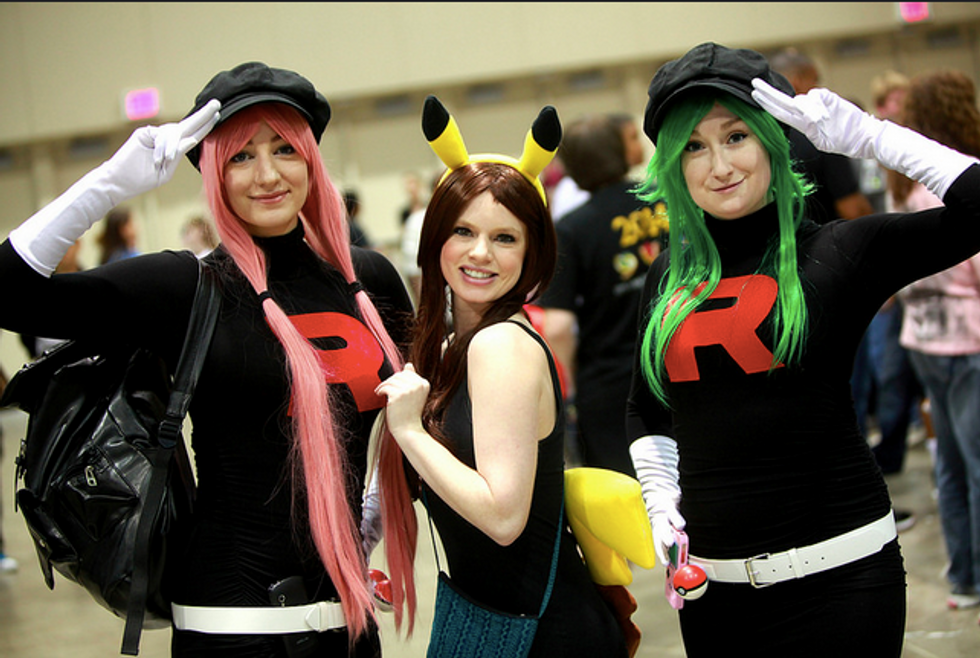 Law enforcement officials in Boston arrested two Iowa men on weapons charges Friday after receiving a tip that they were planning an attack on the World Pokemon Championship at the city's Hynes Convention Center.

According to ABC News, Kevin Norton, 18, and James Stumbo, 27, were taken into custody as they tried to enter the convention.

Police seized their vehicle and upon obtaining a search warrant, found a 12-gauge Remington shotgun, a DPM5 Model AR-15 rifle, several hundred rounds of ammunition, and a hunting knife.

The Boston Police Department coordinated with the Boston Regional Intelligence Center to act after threats against the Pokemon convention by the men were found on social media.