Chris Christie doubles down on immigrant tracking plan: 'If FedEx can do it, why can't we?' 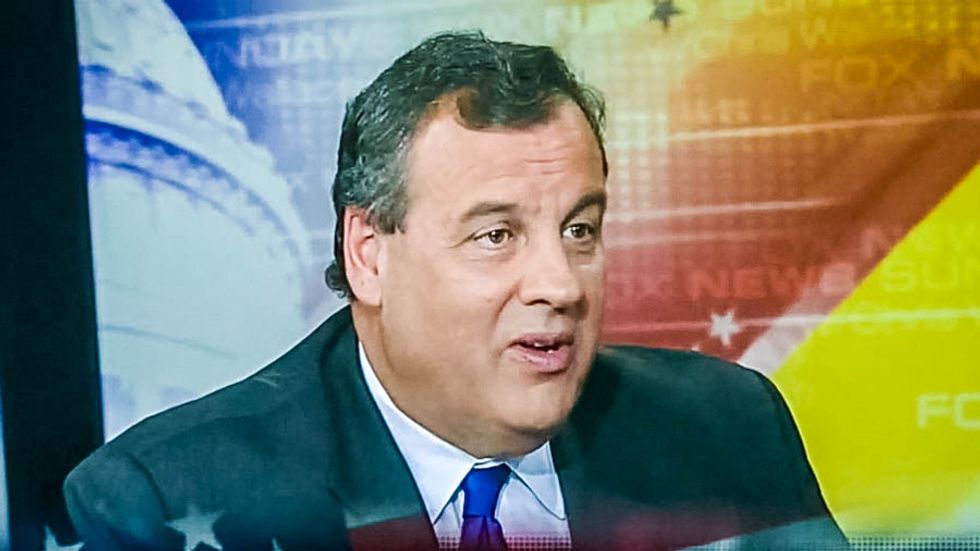 Republican presidential candidate Chris Christie responded to critics of his immigration plan on Sunday by insisting that it was reasonable to use FedEx package tracking technology on immigrants.

During an interview over the weekend, Fox News host Chris Wallace pointed out to Christie that "people aren't packages."

Christie agreed that people were not packages, but insisted that the "same type of technology" could be used on immigrants.

"This is once again a situation where the private sector laps up in the government with the use of technology," the GOP hopeful argued. "Let's use the same type of technology to make sure that 40 percent of the 11 million people who are here illegally don't overstay their visas."

"If FedEx can do it, why can't we use the same type of technology?"

"They don't have number, a label on their wrist," Wallace noted, alluding to Jews who were tattooed in Nazi concentration camps.

"No, we can do it," Christie replied. "And we should bring in the folks from FedEx to use the technology to make sure we would be able to do it."

"There's nothing wrong with that," he added. "And I don't mean people are packages. So, let's not be ridiculous."