Donald Trump reacts to 'bimbo' tweet fallout: 'I will be the best thing that ever happened to women' 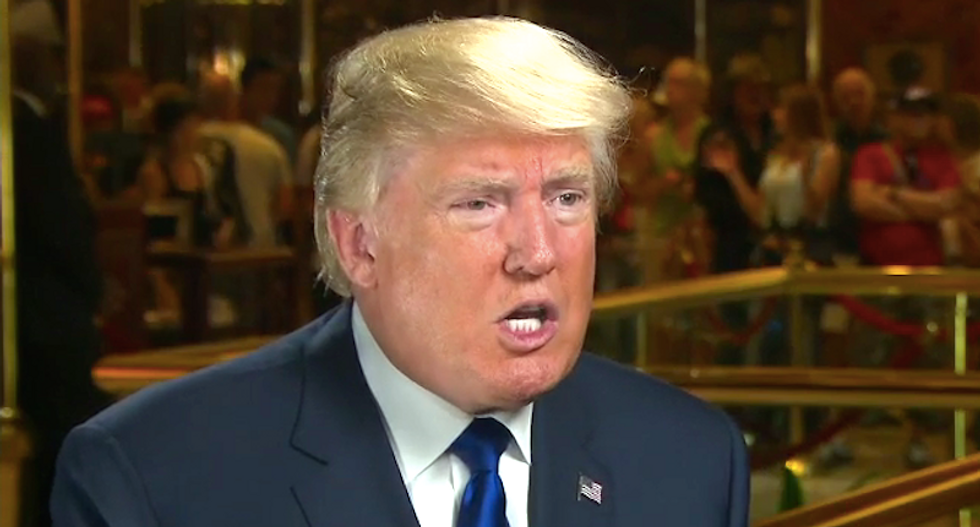 Just two days after calling a Fox News anchor a "bimbo," Republican presidential candidate Donald Trump predicted on Thursday that he would be "the best that ever happened to women."

During an interview on CNN's New Day, host Chris Cuomo pointed out that the latest poll found that six in ten women did not trust Trump to represent them.

"The women, I think I'll do great with because, you know, I cherish women," the billionaire explained. "I will be the best thing that ever happened to women. I cherish women."

"That's going to be a very strong point."

Trump added: "As far as Megyn Kelly, I have nothing against Megyn Kelly. She's fine as far as I'm concerned. I don't care."