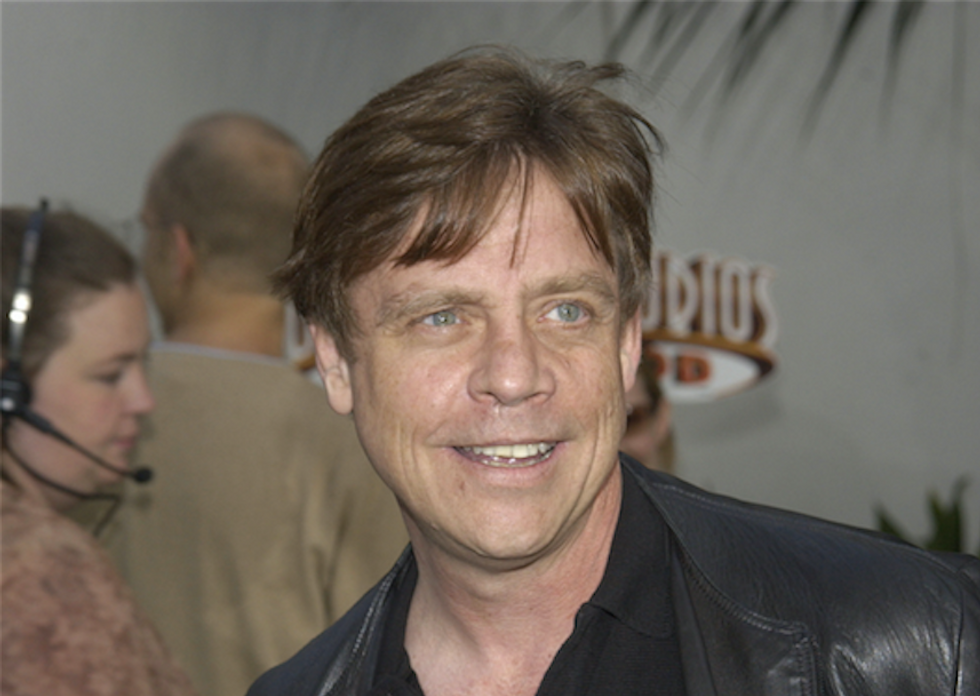 Actor Mark Hamill got a lesson in right-wing fragility when he spoke out in favor of gun control in the wake of the murder of two TV journalists in Virginia on Wednesday.

Hamill was referring to sweeping gun-safety laws that went into effect in Australia after the 1996 Port Arthur massacre, in which one man armed with a semi-automatic rifle killed 35 people and injured dozens more in a single killing spree.

In the wake of that incident, the Australian government enacted the National Firearms Agreement, making automatic and semi-automatic rifles and pump-action shotguns illegal.

Since then, shooting deaths in the country have plummeted. Nonetheless, U.S. gun advocates see the Australian program as anathema and refuse to think of it as anything other than a tyrannical government's means of seizing absolute control over the populace.

American right-wingers were not amused.

"OK Luke, we’ll play," wrote the Twitchy.com staff, apparently losing once again their grip on the difference between reality and what they saw in a movie. "How, exactly, will this get done? Enlighten us, please."

Some conservative tweeters think the gun violence problem is already taking care of itself.

Earnest reiterates WH call for tougher gun laws: Shooting is "another example of gun violence that is becoming all too common" in U.S.
— David Nakamura (@David Nakamura)1440608041.0

Others argued that Hamill is a turncoat because the character Luke Skywalker used a gun in his fight against the Empire.

Others pulled out the old "love it or leave it" trope.

And still others said that Hamill was out of his depth.

@HamillHimself Mark you are a fucking embarrassment. The last thing we have is a gun problem in this country. We have a people problem.
— coolrick (@coolrick)1440686726.0