Fired Depart. of Labor employee kills guard at Manhattan federal building before turning gun on self 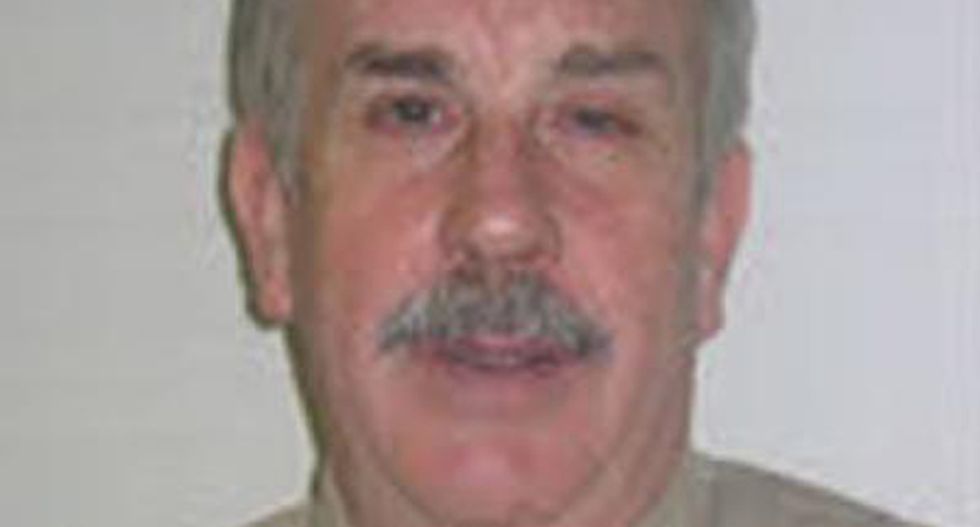 A gunman shot and killed a security guard at a federal building in Lower Manhattan on Friday before killing himself, and investigators are seeking a motive, police said.

The suspect entered the building just after 5 p.m. and immediately shot the guard with a handgun, police said.

He then walked further into the building toward an elevator when he encountered another employee, said James O'Neill, chief of department for the New York Police Department. The gunman then shot himself in the head.

Police identified the gunman as Kevin Downing, a 68-year-old former federal employee from Fort Lee, New Jersey. The New York Daily News said he was a retired Army Reserve captain outraged over being fired by the Department of Labor.

Police said the motive of the shooting was unknown, and the investigation was in its earliest stages.

"At this point there is no indication of a nexus to terrorism," O'Neill said. The building houses an immigration court and a U.S. Veterans Health Administration services office.

Camara, who was armed, died at a hospital, he said in an emailed statement.

Camara had worked for the company two years. He had been scheduled to leave at 4 p.m. but agreed to stay for extra duty, McKeon said.

Camara, who had a wife and family, "knew that building better than anyone else," he said.

(Reporting by Laila Kearney and Katie Reilly in New York and Ian Simpson in Washington; Writing by Frank McGurty; Editing by Sandra Maler and Mohammad Zargham)