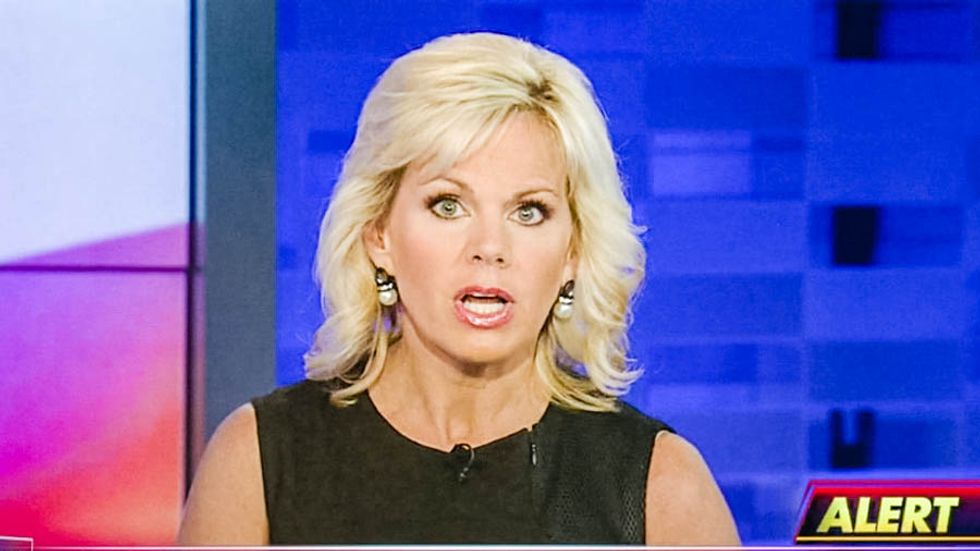 Fox News host Gretchen Carlson argued on Wednesday that the suspect who shot two WDBJ journalists and a person they were interviewing had committed a "hate crime" because he "shot three white people."

Following the news that suspected gunman Vester L. Flanagan II had died from self-sustained gunshot wound on Wednesday, Carlson turned to security expert Paul Viollis to explain the motivation for the shootings.

"Is this a hate crime, Paul?" she asked.

"No, Gretchen, it's not," Viollis replied. "This is quintessential workplace violence from the behavioral profile of the individual to the actions that he displayed, from the manifesto to the time he was terminated in 2013."

Carlson, however, was not satisfied with that answer.

"He talks about race," the Fox News host noted pointing to Flanagan's manifesto. "He put the initials of the Charleston church shooting victims on the bullets that he used today, he praised the Virginia Tech mass killer, Columbine High School killers, says he was being attacked for being a gay black man."

"He shot three white people today," Carlson added. "Why is that not a hate crime?"

"Because of the fact that the workplace violence offender is clearly delusional," Viollis insisted. "They make up their own sense of reality, and they struggle with their sense of identity."

"So they don't like who they are, they make up something that will envision them as a victim, as the quintessential victim, it's the finger pointing," he continued. "Hate crime is something where he clearly was motivated by sense of race, color or creed."

"But he was!" Carlson interrupted. "He says that the Charleston church shootings were his tipping point."

"Right, the tipping point for attention seeking," Viollis observed. "He saw the attention that was received from that shooter all over the country and that particular shooter was glorified on the news in his eyes. That's why he picked this time of the day to shoot these two people."

A display set up at the Conservative Political Action Conference offered a performative portrayal of jailed U.S. Capitol rioters.

The booth consists of an unidentified man wearing an orange inmate jumpsuit and a MAGA hat sitting in a mock jail cell and crying, and passersby are offered headphones that play testimony from suspects arrested for various offenses during the Jan. 6 insurrection, according to freelance journalist Laura Jedeed.

Hungarian strongman Viktor Orbán was the toast of the Conservative Political Action Conference (CPAC) this week, but that doesn't mean all conservatives are on board with lionizing him.

Writing on Twitter, American Enterprise Institute fellow Ivana Stradner warned her fellow conservatives about putting Orbán on a pedestal, while highlighting his authoritarian stances on a number of issues.