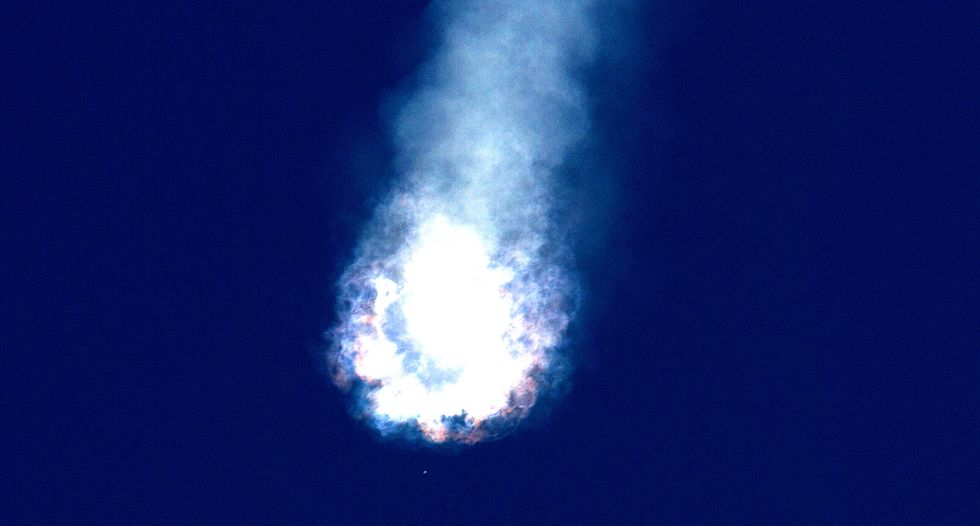 A House panel this week asked NASA to explain why it hasn't launched an independent review of the explosion on June 28 of a SpaceX Falcon 9 rocket, as it did after the earlier explosion of Orbital ATK Inc's Antares rocket on Oct. 28.

Both launches were paid for by NASA under separate contracts worth well more than $1 billion each, and destroyed unmanned rockets carrying cargo to the International Space Station.

The accidents have raised questions about the U.S. government's increasing reliance on commercial launch contracts and its oversight of accident investigations.

The two companies are leading their own investigations, subject to oversight by the Federal Aviation Administration, which licensed the launches.

"The discrepancy between the approaches taken by NASA in response to these two similar events raises questions about not only the equity and fairness of NASA's process for initiating independent accident investigations, but also the fidelity of the investigations themselves," U.S. House Committee on Science, Space and Technology Chairman Lamar Smith told NASA Administrator Charles Bolden in a letter dated Aug. 4 that was seen by Reuters.

NASA officials could not be immediately reached for comment.

Smith questioned why NASA created its own independent review team to look into the Orbital crash and benefit from any lessons learned, but only asked for a NASA representative to be included in the SpaceX probe.

He said he found NASA's "hands off approach" to the SpaceX accident "perplexing" since SpaceX is also developing a system to ferry astronauts to the space station.

A spokesman for SpaceX had no immediate comment on the letter, which came a week after 14 U.S. lawmakers told the U.S. Air Force and NASA they had "serious concerns" about the fact that SpaceX is investigating its own accident.

Many of those lawmakers are from districts representing United Launch Alliance, a joint venture of Lockheed Martin Corp and Boeing Co that is facing competition from SpaceX for military and spy satellite launches.

The Air Force last week said it was involved in and was closely following the SpaceX-led investigation.

Orbital submitted its accident investigation report to the FAA last week, according to sources familiar with the issue.