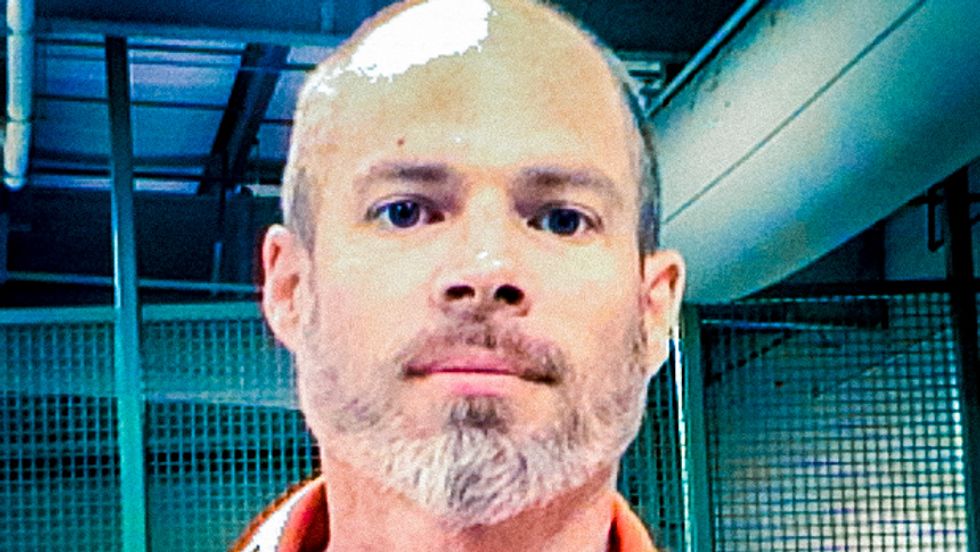 A New Orleans police officer is facing life in prison over allegations that he raped a 7-year-old girl and forced her to perform oral sex on him.

At a court hearing on Wednesday, child abuse investigator Sgt. Lawrence Jones testified that he found it suspicious that Officer Michael Thomassie, a 13-year veteran with the NOPD, had failed to notify his supervisors after he was accused of raping his girlfriend's daughter.

"You don't keep that a secret," Jones told the court, The Times-Picayune reported. "You let a supervisor know about something as serious as that. It's a requirement for the police department to report if you're being accused of a crime."

In testimony on Wednesday, the victim, who is now 19, said that she was about 7 years old when Thomassie penetrated her in the living room of their home. She said he then told her to go into the living room, where he forced her to perform oral sex.

The mother told the court that she remembered screaming when she woke up from her nap to find her daughter being raped.

Detective Jones said that Thomassie had said that his girlfriend had a history of making wild accusations against him because she was a "bad person."

"He said whenever (the girlfriend) became angry, she would accuse him of that and say she was going to tell somebody," Jones recalled. "He said he told his supervisor when she got angry and accused him of other things, too."

"I said, 'Well, if you're telling him about these lesser things, why wouldn't you tell him about this more serious thing? I found that to be really strange. And I told him in the statement, I didn't believe him."

Defense attorney Patrick Fanning, however, questioned the mother's credibility, noting that she had a history of drug use, and was on probation for drug possession charges.

"She would go on drug binges for days at a time," Fanning insisted in his opening statement to the jury. "She wasn't fit as a mother. ... There are instances where mothers can tell children something happened, and after a while, they'll believe it."

According to Fanning, the mother likely lied about the rape as revenge after Thomassie cut off financial assistance.

The jury also heard from a prosecution witness that it was not unusual for rapes not to be reported at the time of the incident.

A childhood friend of the accuser testified that the victim had told the story about being rape while they were in the seventh grade together.

Thomassie has pleaded not guilty to the charge of aggravated rape. If found guilty, Thomassie faces a mandatory sentence of life in prison.