Psychotherapist warns Fox: Kids won't know 'what their gender is' because of Target's gender neutral toys 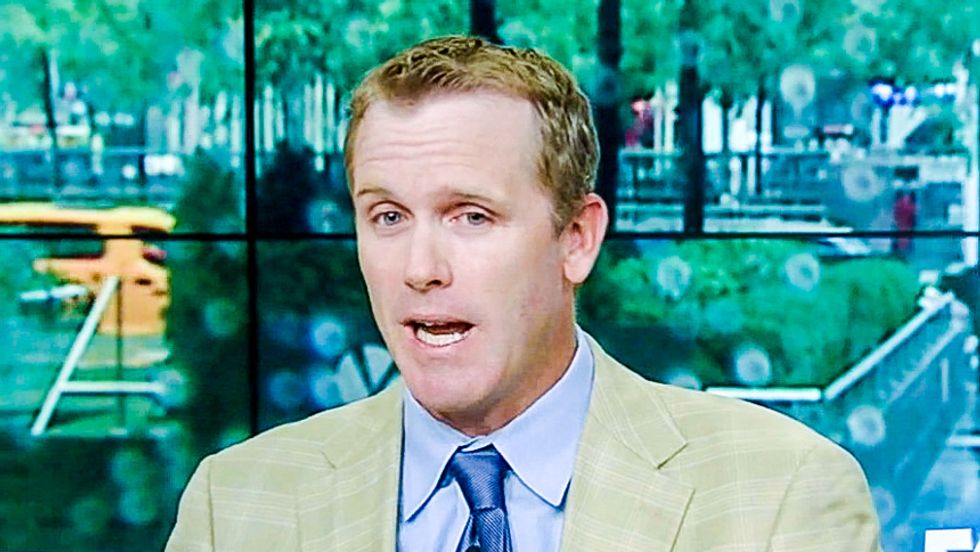 Psychotherapist Tom Kersting of A&E's Surviving Marriage reality television series told Fox News on Tuesday that children would "question what their gender is."

As the hosts of Fox & Friends reported on Monday, Target announced last week that it was removing gender labeling from toy aisles and some other areas of the store after parents complained about separate labeling for "Building Sets" and "Girls Building Sets."

Host Brian Kilmeade argued that he would have a hard time buying toys for the children in his life without gender labeling.

On Tuesday, Fox News host Elisabeth Hasselbeck asked a panel of psychotherapists if removing gender labeling was a good idea.

"I understand there's this whole gender neutral agenda going on," Kersting opined. "And I actually have clients of mine that are -- don't really know what gender they are."

"I don't want to confuse kids that are young when we take them to a toy store, having them question what their gender is," he continued. "That's the problem I have with that. I think Target, after reading their comments, a lot of people are not happy with."

"So, I think they might have stepped a little bit overboard."