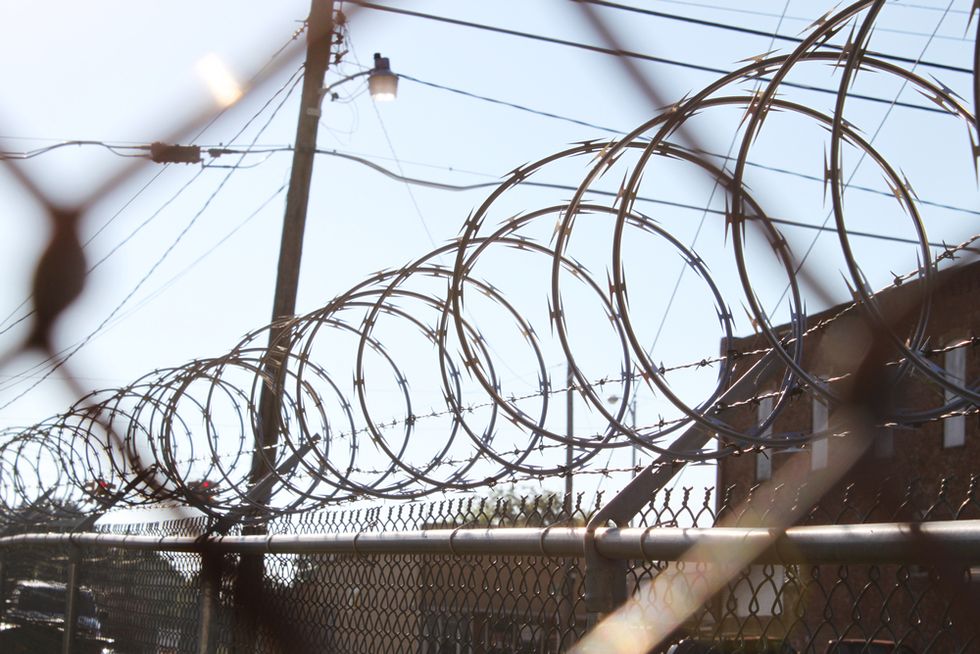 An diabetic inmate at New York's Rikers Island died after 14 hours of suffering because corrections officials refused to administer his insulin.

The New York Daily News reported Wednesday about the 2013 death of Carlos Mercado, 46, a diabetic heroin addict who died in a holding pen with 14 other inmates.

An investigation by the New York State Commission of Correction said that corrections officers are solely to blame for allowing Mercado to die through medical neglect.

“Nobody should have to die like that,” said Linda Mercado, Carlos Mercado's sister. “All he was asking for was his medicine. That’s all he needed. He would be here today.”

According to the investigation, Correction Officer Eric Jacobs ignored Mercado's pleas for help and twice stepped over Mercado's dying, unconscious body while processing other inmates.

Jacobs has a history of excessive use of force against inmates and insubordination against his superior officers, but he was not the only officer on duty as Mercado plead for his medication, then became too sick to move.

Inmate Heriberto Bermudez said that officers assumed that Mercado, who was jailed on drug charges, was merely "dope sick," i.e., suffering from the effects of heroin withdrawal. The diabetic man's condition worsened steadily after he was admitted to the Anna M. Kross Center at 6:54 p.m. on August 23, 2013. He died at approximately 9:36 a.m. the next day.

“He was tripping, laying down on the floor and throwing up constantly,” said inmate Richard Saul. “He was twisting and turning, moaning and shaking and didn't seem to know what was going on.”

“The inmate was foaming at the mouth, discoloration around his lips and gasping for air. The inmates again shouted out for assistance to DOC staff and medical staff members,” inmate Arthur Cook said.

However, witnesses said that the first medical attention that Mercado received in custody was CPR.

Linda Mercado's attorney David Rankin said, “It’s so shocking, and yet so routine.”

The investigation found that Officers Maurice Brown, Jacobs, Reginald Faulkner, and Brian Chin all conspired to cover up their role in Carlos Mercado's death.

“I don’t wish this on anybody," said Linda Mercado, "now I’m missing my best friend.”

The suit is one of two filed against New York officials in the last year over in-custody deaths of diabetic inmates.