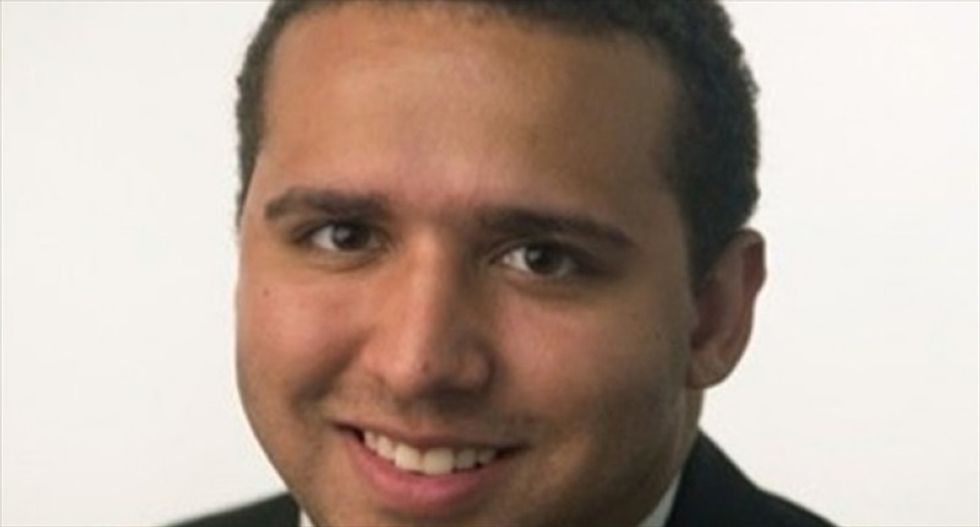 A Washington Post reporter arrested last year while covering protests in Ferguson, Missouri, following the police shooting of an unarmed black teenager has been charged with trespassing and interfering with a police officer, the newspaper said on Monday.

Wesley Lowery, 25, was arrested after police asked him and another reporter to leave a McDonald's restaurant being used as a staging area for press coverage of the demonstrations that occurred after the Aug. 9, 2014, shooting of Michael Brown.

The Post said Lowery received a court summons dated on Aug. 6 ordering him to appear in St. Louis County municipal court on Aug. 24 or face the risk of arrest.

“Charging a reporter with trespassing and interfering with a police officer when he was just doing his job is outrageous,” the Post's executive editor, Martin Baron, said in a statement.

“You’d have thought law enforcement authorities would have come to their senses about this incident," Baron added. "Wes Lowery should never have been arrested in the first place. That was an abuse of police authority."

Lowery is charged with trespassing on private property despite being asked to leave and interfering with a police officer’s performance of his duties for failing to comply with “repeated commands to immediately exit” the restaurant, the Post reported.

“I maintained from the first day that our detention was illegal and unnecessary,” the Post quoted Lowery as saying on Monday. “So I was surprised that a year later this is something officials in St. Louis County decided was worth revisiting.”

The Post quoted a spokesman for the St. Louis county executive as saying the summons was legitimate and a "pending legal matter."

Lowery is back in Ferguson covering demonstrations marking the anniversary of the shooting of Brown by Darren Wilson, a white police officer, the Post said.

Officials on Monday issued a state of emergency for the St. Louis suburb and surrounding areas amid tensions between residents and police after officers shot and critically wounded an 18-year-old man in an exchange of gunfire on Sunday night that marred what had been a day of peaceful demonstrations..