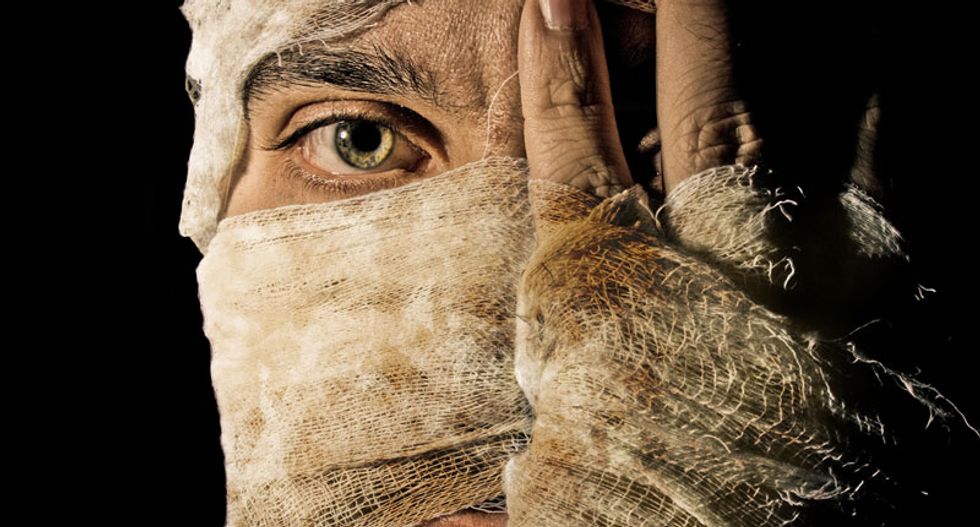 A Texas family suffered serious burns and injuries after a water well exploded because it was contaminated from a nearby fracking operation, according to a lawsuit filed in Dallas County Court.

The lawsuit states that Murray suffered severe burns on his arms, upper back, neck, forehead and nose along with "significant neurological damage" -- leaving him permanently disfigured and disabled. Murray's father, wife, and 4-year-old daughter were also injured in the explosion.

Murray and his father went to the water well on his ranch in Perrin on August 2, 2014, to see why pressurized water was spraying inside it.

"At the flip of the switch, Cody heard a 'whooshing' sound, which he instantly recognized from his work in the oil and gas industry, and instinctively picked his father up and physically threw him back and away from the entryway to the pump house," the complaint states.

The lawsuit alleges that natural gas drilling near Murrays' property caused his water well to become contaminated with methane, which resulted in the explosion. Two gas wells are about 1,000 feet northeast of the Murrays' well.