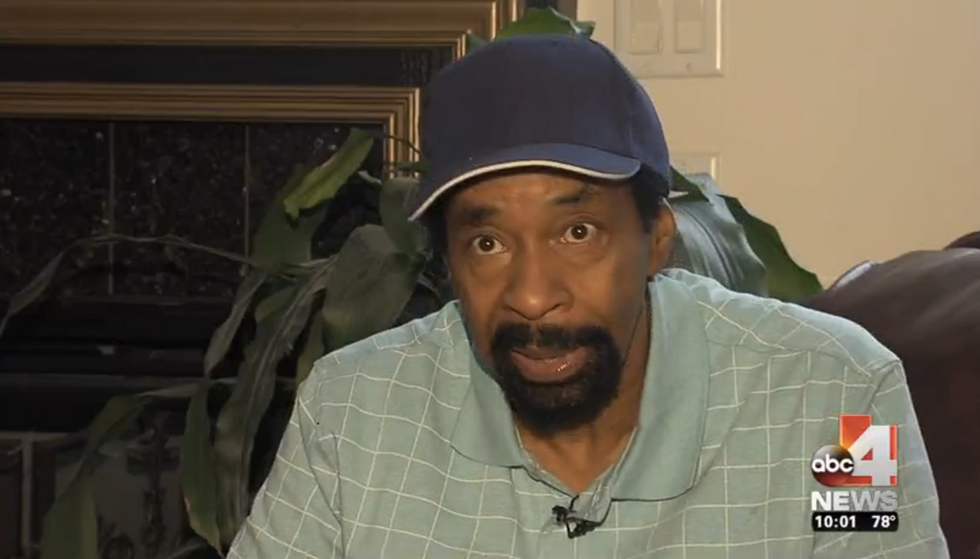 A Taylorsville, Utah man says that his white neighbors are trying to make it impossible to stay in his current home.

According to ABC 4 Utah, Sam Smith bought his home in Taylorsville 13 years ago, but now his conflicts with neighbors are making his life miserable.

"I'm not bothering nobody and then I get all of this," Smith said, referring to broken windows, ongoing disputes and a recent racist meltdown that took place in front of his house.

According to Smith, he was tending his lawn on Aug. 4 when a woman who lives nearby stopped by to ask him what he was doing before she launched into a racist tirade.

Smith called police before the confrontation could escalate any further. The woman told police that yes, she had used the N-word in her argument with him, but that he had upset her.

Then, the woman's husband pulled up in his truck and threatened Smith in front of the police, saying, "I'm going to kick your ass."

Police say they established calm before leaving the scene, but that the next day, someone shot out the driver's side window of Smith's truck.

"I've never had a problem, but apparently there is a problem. I'm not aware of it because like I said, I just mind my own business," he said.