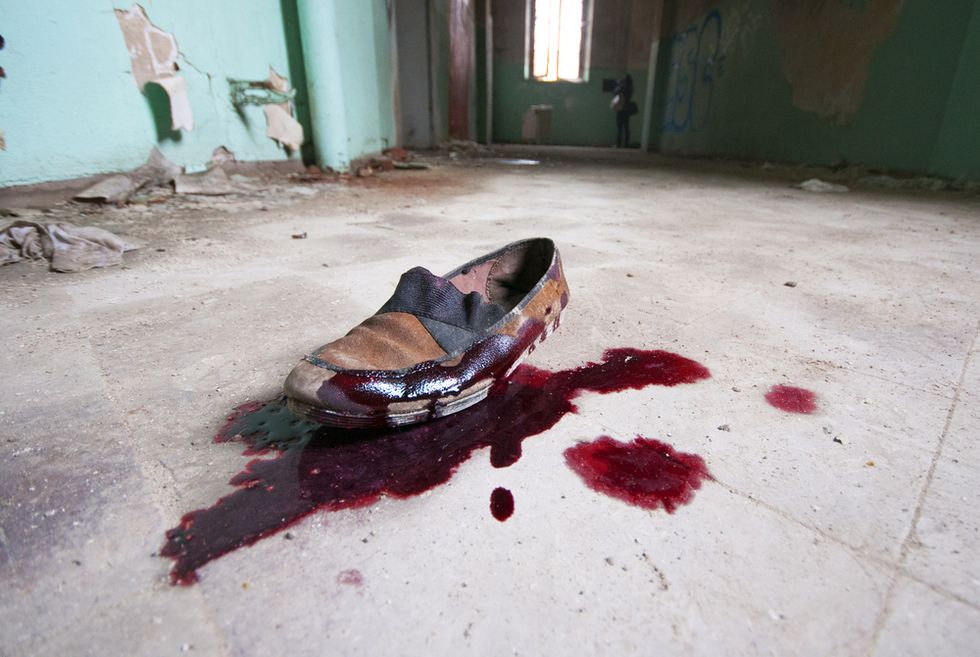 Two Texas men are facing federal hate crime charges after they reportedly brutally raped and tortured a black gay man over the course of three hours in 2012 in the town of Corpus Christi.

According to Towleroad.com, 32-year-old Jimmy Garza Jr. and 22-year-old Ramiro Serrata Jr. are accused of beating the victim with a handgun, an iron skillet, a chair, a belt and a coffee cup. When the victim began to bleed, they ordered him to strip naked and use his clothes to clean up the blood. They then sodomized him with the handle of a mop or broom and poured bleach into his mouth and eyes.

KRIS-TV said that the two men attacked the victim over an unpaid $5 debt. Even after he gave the men their money, he said, they lured him into an apartment and proceeded to beat him.

During the assault, the two men reportedly spewed a constant barrage of racial and antigay epithets. The victim, in fear for his life, only escaped by leaping headlong from a second-floor window.

If convicted, the two men face life in prison. Garza is currently serving time in state prison for burglary, felony drug possession and other charges.