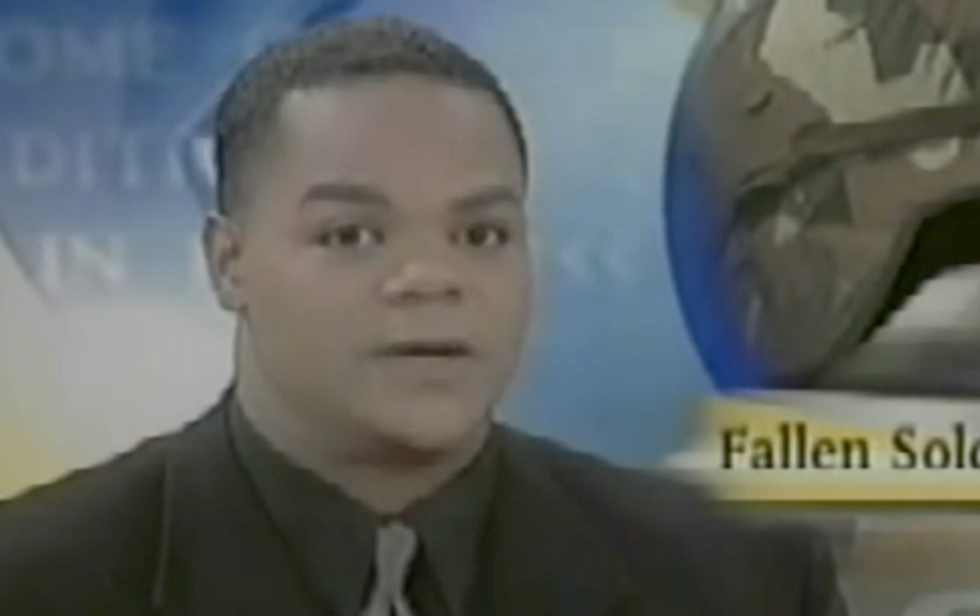 Franklin County Sheriff W. Q. "Bill" Overton gave a press conference on Wednesday afternoon detailing the chain of events that led up to the killings of Walker and Ward, as well as Flanagan's death.

According to Overton, Flanagan -- who broadcast at WDBJ as Bryce Williams -- left the scene of the shooting and drove to an airport where he abandoned his vehicle and took possession of a rental car he paid for last month.

A state trooper on Interstate 65 received notification that the license plate on the rental car had triggered a license plate reader. She followed Flanagan's vehicle without activating her cruiser's lights while she radioed for backup.

When the state trooper did activate her blue lights, Flanagan did not pull over but took off at a high rate of speed. His car was found in the median with Flanagan at the wheel, seriously injured from a self-inflicted gunshot wound.

The suspect was airlifted to a nearby hospital where he died of his injuries at approximately 1:30 p.m. local time.

Sheriff Overton said that it is unclear how Flanagan knew that the reporting team would be at the location where they were killed on Wednesday morning. The fact that Flanagan faxed a lengthy manifesto to ABC News the night before the shooting indicates that his plan had been some time in the making.

Flanagan left a trail of lawsuits in his wake, suing multiple employers for what he perceived as racial and antigay discrimination.

“Why did I do it? I put down a deposit for a gun on 6/19/15. The Church shooting in Charleston happened on 6/17/15," Flanagan wrote. “What sent me over the top was the church shooting. And my hollow point bullets have the victims’ initials on them."

“As for Dylann Roof? You (deleted)! You want a race war (deleted)? BRING IT THEN YOU WHITE (deleted)!!!”

Flanagan was a Jehovah's Witness who said that God spoke to him and told him to carry out the shootings.

“Yes, it will sound like I am angry...I am. And I have every right to be. But when I leave this Earth, the only emotion I want to feel is peace...,” the rambling missive said.

“The church shooting was the tipping point...but my anger has been building steadily...I’ve been a human powder keg for a while...just waiting to go BOOM!!!!”.