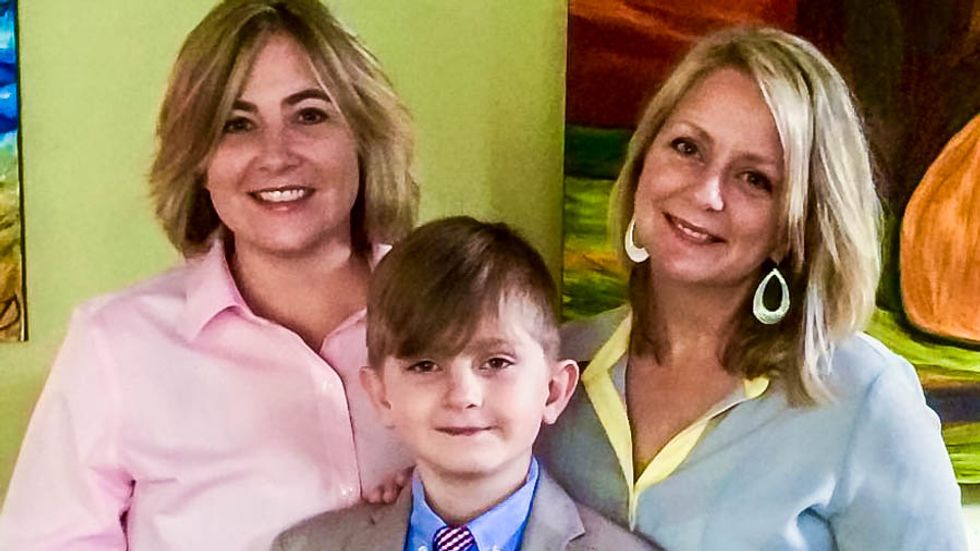 Taxpayers in Alabama may be on the hook for $200,000 in legal fees after state officials insisted on fighting a battle against same-sex marriage that they were nearly certain to lose.

Attorneys David Kennedy and Christine Hernandez told AL.com that they filed a motion in U.S. District Court this week demanding that the state reimburse them for $99,175 and $98,535.

In July, the two attorneys won the right for Cari Searcy to legally adopt the biological son of her wife, Kim McKeand. In granting the adoption, Baldwin County Circuit Court Judge James Reid forced the state to fully recognize the couple's marriage.

According to Kennedy, there was "precedent all over the country" for a state to reimburse legal fees after losing a major court battle.

"Near about any time someone makes a constitutional challenge in terms of challenging whether the law itself is constitutional or not, the federal law allows for recovery of attorney fees if you're successful," Kennedy said.

Kennedy's affidavit filed in U.S. District Court in Mobile asked that the state reimburse the attorneys at a rate of $275 an hour. He pointed out that lawyers in Mobile area often charged up to $400 an hour for complex cases.

"Litigating this case has come at a very high cost to each of us with little compensation other than the satisfaction with achieving our desired results, including, most importantly, the adoption and full recognition of the dignity of the Plaintiffs' marriage," the affidavit said.

Costs incurred by Kennedy and Hernandez were in addition to $200,000 already spent by Mobile County Probate Judge Don Davis to defend his decision not to issue marriage licenses to same-sex couples.

Activism
Please contact support@rawstory.com for customer support or to update your subscription. Report typos and corrections to: corrections@rawstory.com.