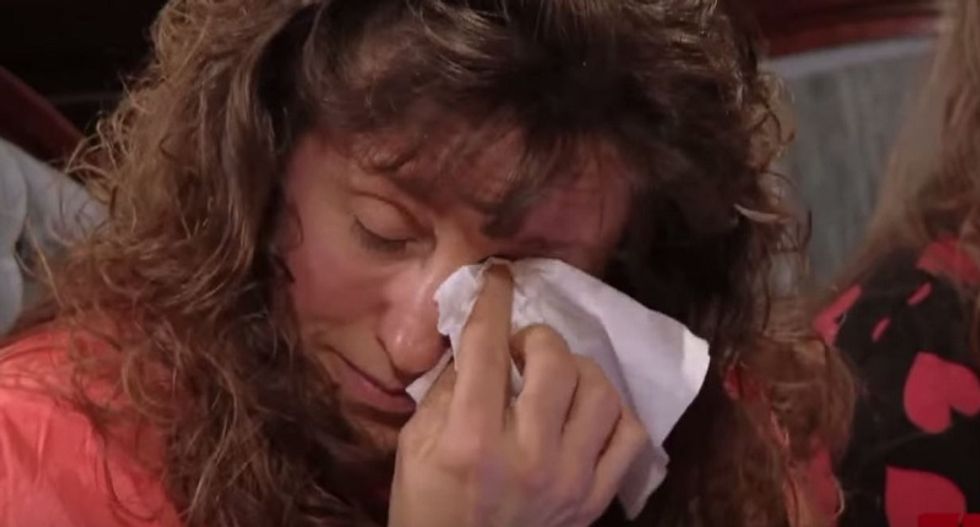 Voters in Fayetteville, Arkansas voted on Tuesday to pass a civil rights ordinance the Duggars had campaigned against. The ordinance protects LGBT people from discrimination, 5News reports.

The ordinance was passed by the city's leaders last year, but opponents gathered enough signatures to bring it to special election. In December, voters struck it down by a margin of 52 percent to 48 percent. On Tuesday, the ordinance passed 52.7 percent to 47.2 percent.

"We had a clear statement tonight from the city, that this is what we want to be," City Councilwoman Adela Gray told 5News. "That we want to be an open, and accepting, city. I am hoping that it will spread all over the state."

The ordinance created local controversy but also attracted national attention. The Duggars, then stars of TLC's 19 Kids and Counting reality show, had jumped on board opposing it with matriarch Michelle Duggar recording a robocall telling voters it was dangerous to protect LGBT people from discrimination.

"I don’t believe the citizens of Fayetteville would want males with past child predator convictions that claim they are female to have a legal right to enter private areas that are reserved for women and girls," Duggar's voice said, according to the Washington Post. "I doubt that Fayetteville parents would stand for a law that would endanger their daughters or allow them to be traumatized by a man joining them in their private space."

The Duggar's show was cancelled in May when it was revealed that their own son, Josh, had molested his sisters when he was a teenager and the Duggar family had covered it up.

The ordinance prevents businesses and landlords from discriminating against someone because of their sexual orientation or gender identity, according to the Fayetteville Flyer. It requires a Civil Rights Commission be formed to handle complaints. Violators could be fined if mediation efforts fail. Religious institutions are also exempt from the new law.

“Today, we are building a city of equality. And, that foundation is social justice," the city's mayor, Lionel Jordan, told supporters. "Every room signifies freedom. And, we can all live under the same roof together, And that is why this so important."

Watch the report, from 5News, here: