Arnold Schwarzenegger to take over for Donald Trump on Celebrity Apprentice 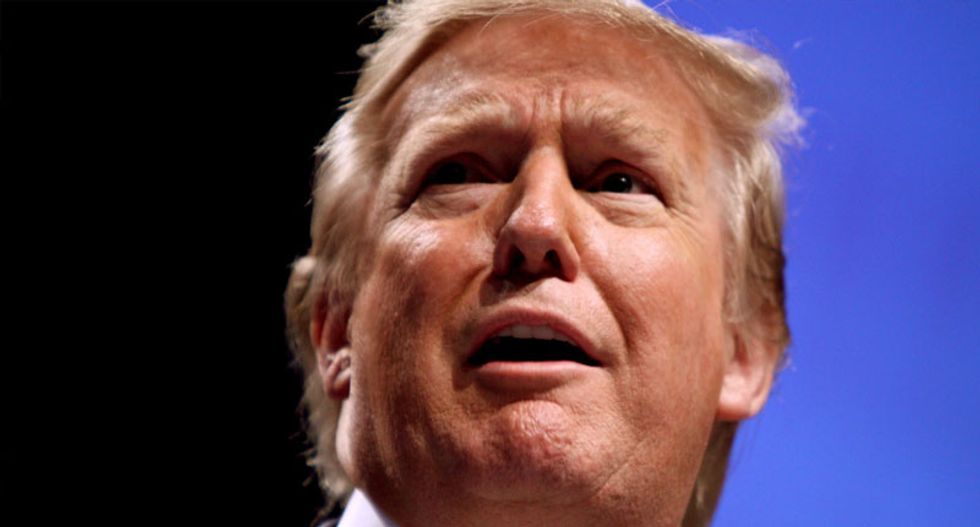 Arnold Schwarzenegger is to replace Donald Trump as the host of the NBC reality show Celebrity Apprentice, the network has announced.

One is an actor turned politician turned actor again; the other is a real estate mogul turned reality TV star who is currently polling in first place for the Republican presidential nomination.

“Arnold Schwarzenegger is the epitome of a global brand in entertainment and business, and his accomplishments in the political arena speak for themselves,” NBC said in a statement on Monday.

Schwarzenegger, star of such films as The Terminator and True Lies, served as California governor from 2003 to 2011. Since leaving office, he has returned to acting, most recently in Terminator Genisys .

The network cited Schwarzenegger’s “personal passion for the format” in helping producer Mark Burnett choose him to take over from Trump. “The Celebrity apprentice … will be back!” it said.

NBC dropped Trump in the early days of the billionaire’s quest for nomination over comments he made describing some Mexican migrants as criminals and rapists.

“At NBC, respect and dignity for all people are cornerstones of our values,” a spokesperson for the network said at the time. “Due to the recent derogatory statements by Donald Trump regarding immigrants, NBCUniversal is ending its business relationship with Mr Trump.”

The new series of Celebrity Apprentice is expected to air in 2016.