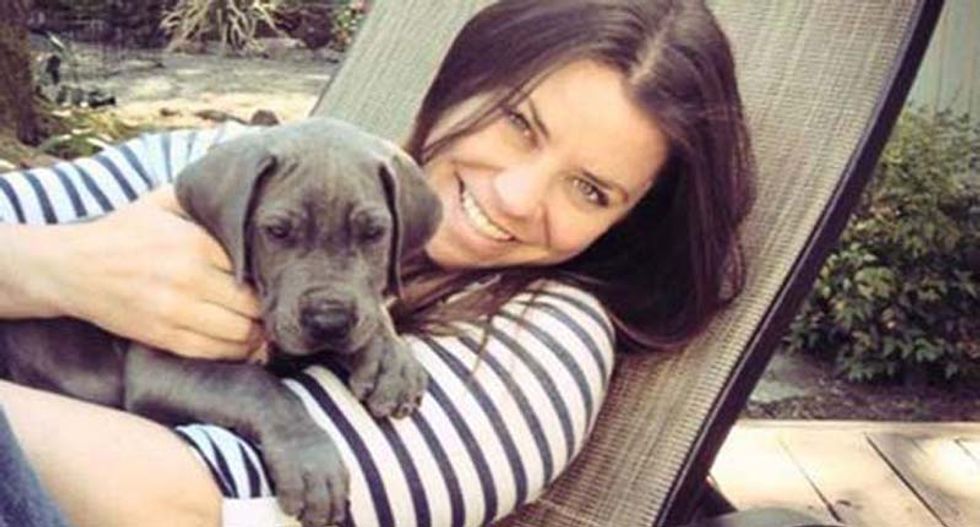 The California Assembly voted for the first time on Wednesday to allow physician-assisted suicide of terminally ill patients, sending the bill to the state Senate where supporters are hoping to meet a Friday deadline for final passage.

The lower house of the legislature, meeting in special session in Sacramento, approved the End of Life Option Act on a vote tallied by supporters at 43-34.

The Senate adopted a similar bill in June but it foundered amid opposition from the Roman Catholic Church.

After it was pulled from consideration in the legislature's regular session in July, it was reintroduced last month as part of a special session on healthcare called by Democratic Governor Jerry Brown.

The Assembly-passed bill now moves to the Senate, where it must be considered by two committees before it can advance to the Senate floor for a final vote.

If passed there, the measure would take effect in 31 days unless it is signed into law sooner by Brown or unless he acts within that time frame to veto it. Brown, who was a Jesuit seminary student before entering politics, has not taken a position on the legislation.

Supporters of the aid-in-dying movement have tried numerous times to legalize physician-assisted suicide in California in the past without success.

Assisted suicide became an issue in the state last year after a 29-year-old cancer patient, Brittany Maynard, moved from California to Oregon to take advance of that state's law.

With polls showing consistent support for such a measure in California, the most populous U.S. state, Democratic lawmakers introduced a bill after Maynard's death to allow doctors to prescribe medication for terminally ill patients to end their lives.

The measure gained momentum in May when the California Medical Association dropped its three-decade-old opposition to physician-assisted suicide and took a neutral stance on it.