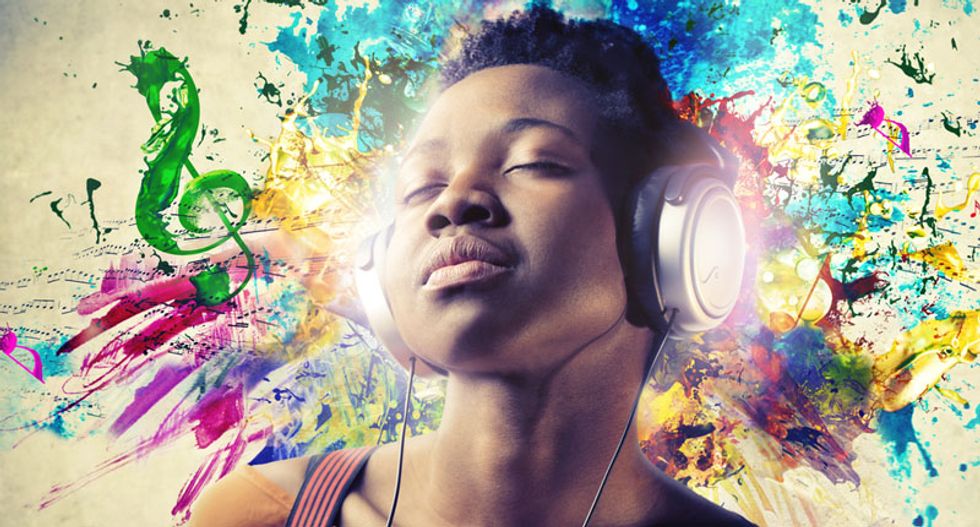 At least 10 people were injured on Saturday when the crowd at a music festival in Arizona rushed the stage, according to local media.

At least seven people were taken to the hospital with injuries after the crowd at the Summer Ends music festival in Tempe pushed toward the stage, AZFamily.com reported. Ten to 12 people were injured in the melee, the news site said.

Hip-hop artist J. Cole was the headliner at the festival on Saturday evening. It is unclear whether he was on stage when the incident occurred.