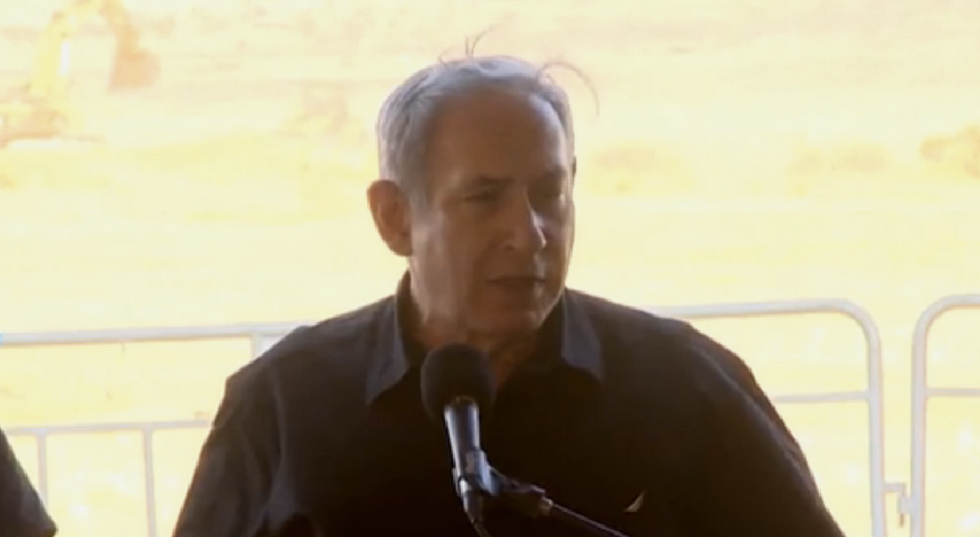 Israeli Prime Minister Benjamin Netanyahu said on Sunday that his country will not be following Europe's example and allowing Syrian refugees to settle within its borders.

In fact, according to the Telegraph, the nation is building a wall on its eastern border with Jordan to keep migrants and other refugees out.

Netanyahu said on Sunday that the flood of refugees displaced by the Syrian civil war show us "what happens when countries lose control of their borders."

"There is a combination of very brutal terror that spreads along our borders, of migrant worker infiltrators, of smugglers, and also in the face of the human tragedy that is taking place 360 degrees around us," the right-leaning politician said.

"This means that we must regain control and ensure Israel's control over its borders, almost 360 degrees because we also have a border with the sea," he said.

Israel built similar walls on its border with Egypt to keep out African migrants and in the Golan Heights between itself and Syria.