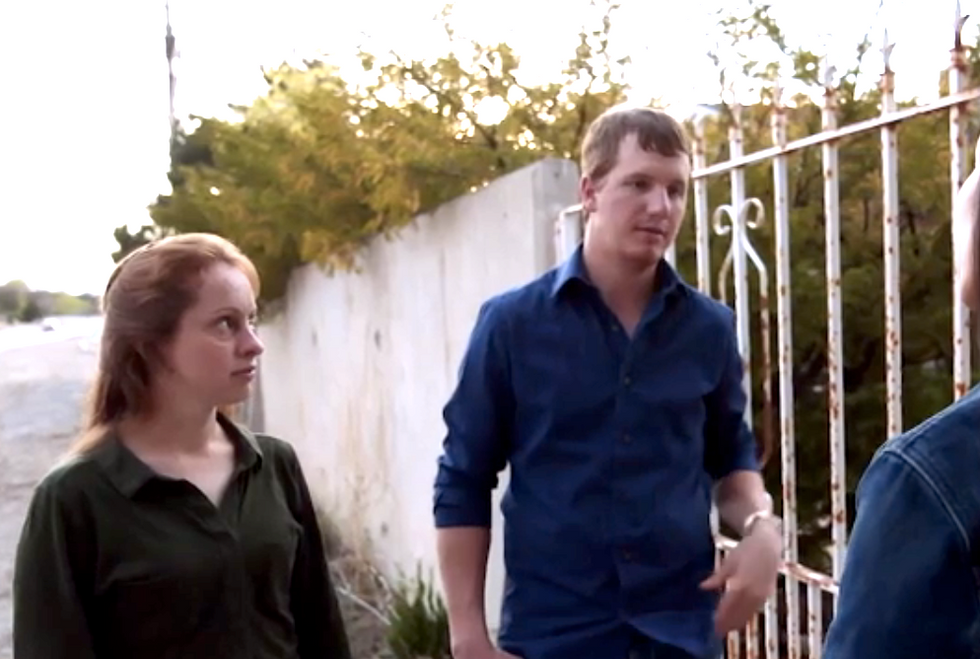 The son and daughter of polygamous cult leader Warren Jeffs say that he sexually abused them both when they were children.

According to CNN, Roy and Becky Jeffs -- now both adults -- are speaking out for the first time about their father, who is currently behind bars serving a life sentence plus 60 years for aggravated sexual assault of two girls, ages 12 and 15 who Jeffs called his "spiritual wives."

"One of my earliest memories is of him sexually abusing me," Roy Jeffs said to Lisa Ling. "I was about 4 or 5 years old."

Becky told Ling that she first dared to speak aloud about the abuse she suffered at the hands of her deeply religious father when a sister revealed that Warren Jeffs -- leader of the ultraconservative Fundamentalist Church of Jesus Christ and Latter Day Saints (FLDS) -- had also molested her as a girl.

"I thought, I'm not the only one molested, he's done it to her it must be something that was in his nature," Becky Jeffs told Ling. "Where does it end? If he had this in him, how can I trust him? How is he really our prophet?"

"How many kids do you think your father has molested?" Ling asked Becky in a video preview of an upcoming edition of This is Life with Lisa Ling.

"I don't know," Becky Jeffs replied. "Sometimes I think ten? Twenty? I hope it's not more than that."

Jeffs and other FLDS families established their own municipality in the twin cities of Colorado City, Utah, and Hildale, Arizona.

Roy and Becky are two of 60 children fathered by Warren Jeffs. Two others have left the cult, but the vast majority of Jeffs' children remain deeply enmeshed in the FLDS life, where polygamy is openly practiced.