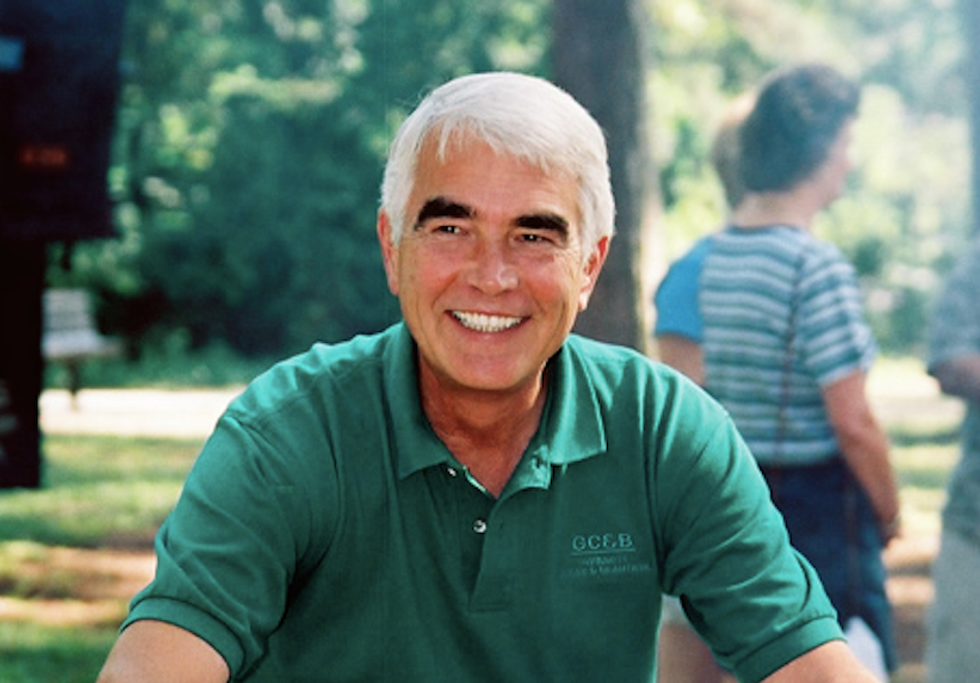 The sheriff of Georgia's Gwinnett County issued a rambling statement to the Atlanta Journal Constitution on Tuesday in which he slammed the Black Lives Matter movement and called them "domestic terrorists."

Gwinnett County Sheriff Butch Conway wrote: “To say that I’m angry would be an understatement. I’m angry that fringe groups who started the culture of police hatred have widened the racial divide in our country by alleging that officer involved shootings stem from racism.”

Over the past year, national outrage has grown regarding police killings of unarmed black men and women. The group Black Lives Matter has attracted particular ire from conservatives.

Right-wing news outlet Fox News has declared that Americans fighting for racial equality within the criminal justice system are waging a "War on Cops," in spite of the fact that killings of police officers are currently at record lows.

According to Conway, Officer Darren Wilson, who fatally shot 18-year-old Michael Brown in Ferguson, Missouri "became the poster child for alleged police racism and suffered damaging, irreversible life-long consequences" at the hands of activists, in spite of the fact, said Conway, that Wilson acted "within policy.”

The media, said Conway, is largely to blame because of its "relentless coverage” of killings by police officers.

"We will not tolerate the slaughter of officers in this country," he said.

"It's not about race," he insisted, saying that in all of the killings of unarmed black people, the "common denominator in every controversial case of officers using deadly force has been police interaction with people who do not respect the law.”

“Law enforcement officers are being dehumanized. Those inciting riots and committing murders are simply criminals and do not represent the majority of Americans," he went on. "They are domestic terrorists with an agenda. Their message is that police lives don’t matter, which sure sounds like a hate group to me.”

“My priority has been and always will be keeping out deputies and our citizens safe,” concluded Conway. “I will do everything in my power to stop anyone intent on harming others, regardless of their skin color. All lives, and I repeat, ALL LIVES matter.”