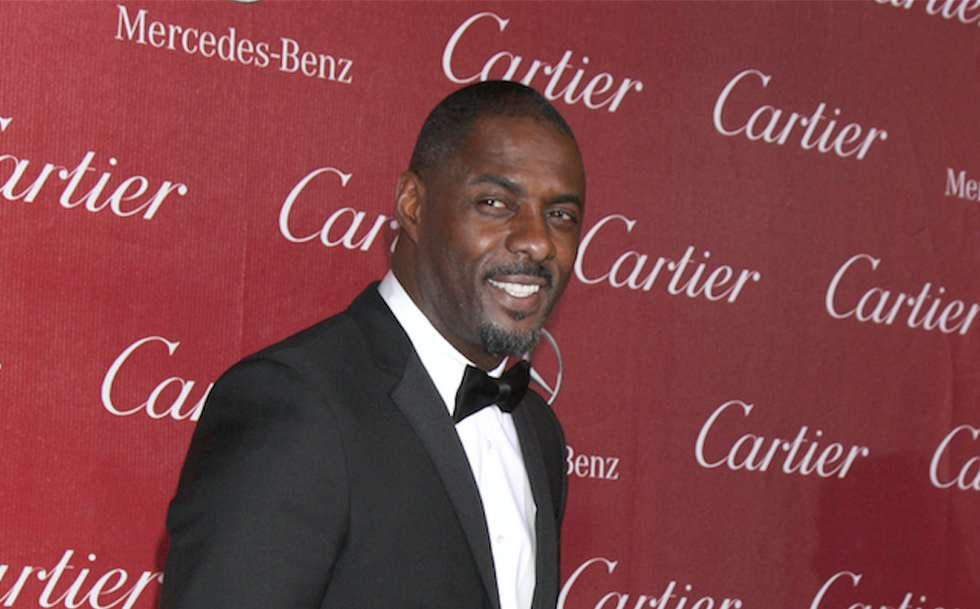 The latest author who has taken up the James Bond franchise after the death of Agent 007's creator Ian Fleming said that black British actor Idris Elba would be too "street" to play the legendary secret agent.

TheRoot.com reported that Andrew Horowitz -- who wrote the latest Bond novel Trigger Mortis -- told the Daily Mail that in spite of some fans' hopes, Elba will not be taking over the part of James Bond when actor Daniel Craig retires from the role.

"Idris Elba is a terrific actor, but I can think of other black actors who would do it better," said Horowitz.

"For me, Idris Elba is a bit too rough to play the part," the writer went on. "It’s not a color issue. I think he is probably a bit too 'street' for Bond. Is it a question of being suave? Yeah."

Trigger Mortis is a kind of return to the early days of James Bond, set two weeks after the end of 1957's Goldfinger.

Horowitz conceded to the Mail that Fleming's Bond has problematic aspects.

"Bond is not the most sympathetic of characters when you actually think about him. He is a man who kills people. He has unfortunate attitudes towards women, gays, Jews and foreigners," he said.

"I have to be careful how I say that, because we do like Bond," said the author. "That is one of the tricks of the books, to make him likeable."