Missouri deputy took woman to hotel, drugged and raped her while threatening to arrest husband: lawsuit 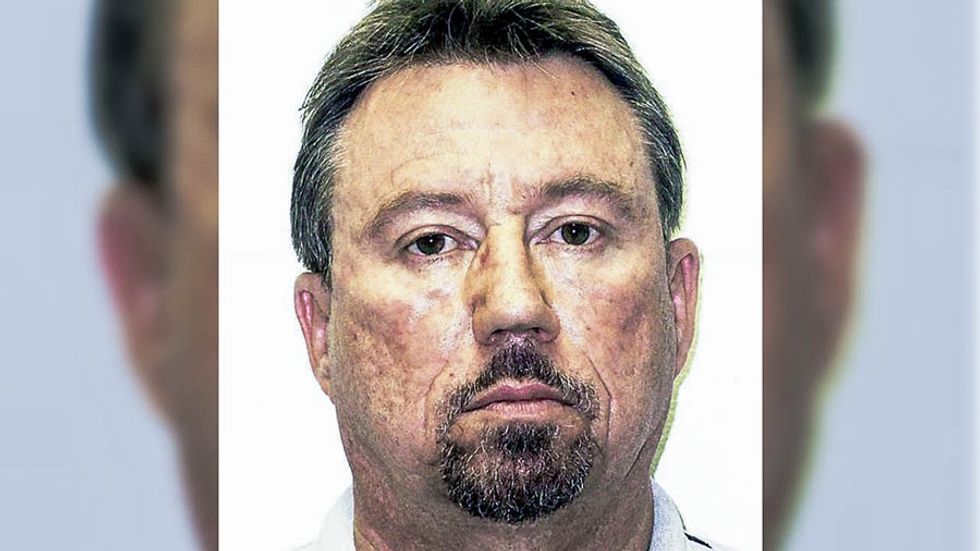 A federal civil rights lawsuit has been filed against a Missouri sheriff and a former deputy over allegations that a woman was drugged and raped against her will.

The case filed on Sept. 28 in the U.S. Eastern District Court claims that former Gasconade County Deputy Marty L. Rainey harassed the woman, who was named in the lawsuit as "Jane Doe," by sending 1,288 text messages -- many of which were said to be "sexually explicit in nature" -- and calling her 87 times in July and August of 2012, the Gasconade County Republican reported.

The lawsuit alleges that Rainey went to the woman's home, tried to kiss her and threatened to arrest her husband using a fictitious warrant.

Rainey told Doe that he could “make this all go away” if she agreed to “engage in sexual intercourse,” according to the complaint. The deputy was reportedly in uniform and carrying a gun when he picked Doe up on Aug. 4 and took her to a hotel.

Doe said that she began to feel "drugged" after accepting a soft drink from Rainey.

“Defendant Rainey used the apparent an inherent authority of a deputy sheriff to coerce Plaintiff into having non-consensual sexual intercourse with him," the lawsuit noted.

Sheriff Randy Esphorst and Gasconade County were also named in the lawsuit. Doe accused Esphorst of "a deliberate indifference to Plaintiff’s Constitutional rights" by failing to supervise Rainey.

In June, Rainey was charged with five counts of forcible rape, one count of statutory rape and the use of a child in a sexual performance in separate cases that involved underage girls. He is currently free on bond.

Sheriff’s Capt. Chuck Howard told the Gasconade County Republican that he did not believe Doe's lawsuit was related to the existing charges.