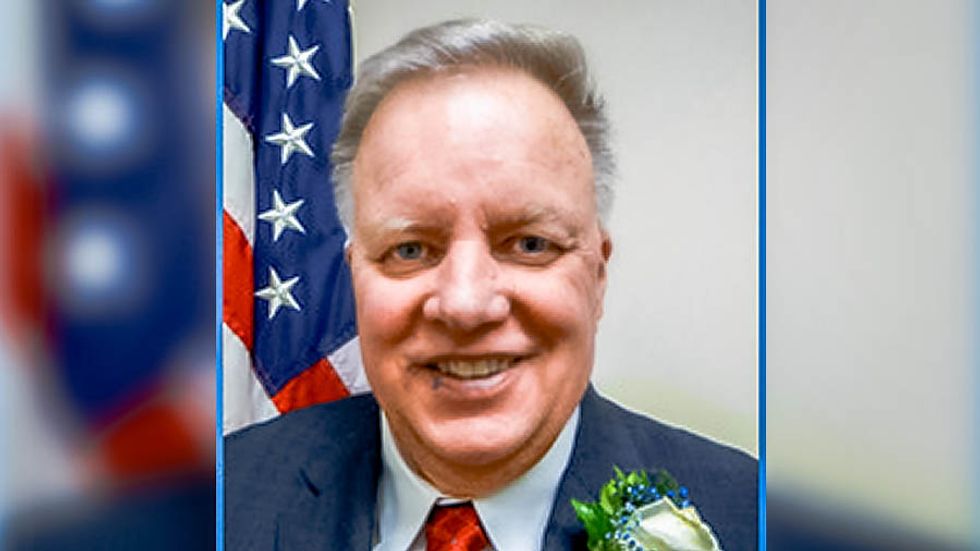 Mayor Robert MacDonald of Lewiston, Maine this week called on the state General Assembly to pass a bill that would create a public registry with the personal information of any person who receives welfare benefits.

In a column for Twin City Times on Thursday, MacDonald argued that people had a right to know who welfare recipients were because the names of pensioners were already public.

"[O]ur liberal, progressive legislators and their social-service allies have made them a victimized, protected class," the mayor complained. "It’s none of your business how much of your money they get and spend. Who are you to question it? Just shut up and pay!"

"Well, the days of being quiet are gone," he continued. "We will be submitting a bill to the next legislative session asking that a website be created containing the names, addresses, length of time on assistance and the benefits being collected by every individual on the dole. After all, the public has a right to know how its money is being spent."

MacDonald said that he would submit other bills to cap welfare payments at 60 months for a lifetime, and to stop any child from receiving benefits if the child was born into a family already on welfare.

Maine Democrats pointed out on Thursday that MacDonald's welfare registry plan would be in violation of federal law.

"There are specific provisions in federal law that would prohibit the posting of that information," state Rep. Drew Gattine told the Bangor Daily News.

Gattine noted that Republicans spent an inordinate amount of time worrying about $100 million in state welfare benefits, which are just a fraction of state's $2.7 billion budget.

“So in reality we should be spending 27 more times emotional energy on trying to reform those programs than on these others that literally amount to a rounding error in the state budget,” the lawmaker observed. “I just wish people would spend more time listening to the pope today and his message that we are all in this together and not spend time listening to this divisive political commentary coming from the mayor of Lewiston."