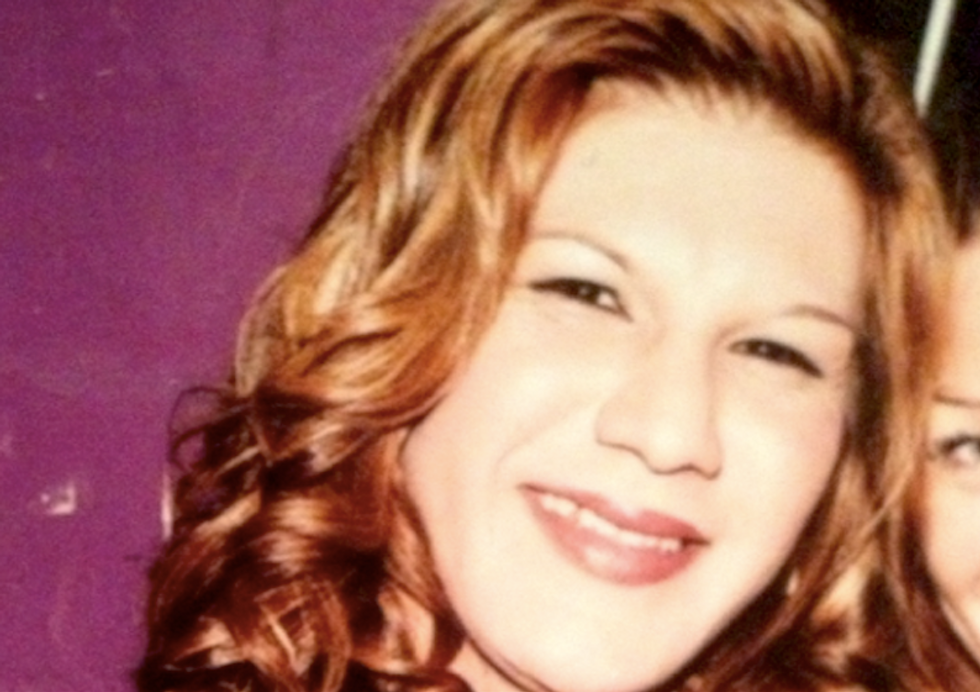 A Dallas, Texas man who confessed to beating a 43-year-old trans woman to death in 2012 is set to be sentenced to probation for the killing on Tuesday.

John Wright at the Texas Observer reported that Jonathan Stuart Kenney, 29, will plead guilty in Dallas County Court to killing his then-partner Janette Tovar and in return for the plea bargain, Kenney will be released on a 10-year probation sentence.

Kenney and Tovar -- a popular nightclub promoter -- were living together in October, 2012, when the fatal attack took place. The couple had been dating for more than a year, but their relationship was reportedly very turbulent.

Kenney was arraigned on charges of murder three days after Tovar's death and indicted on the charges in December of that year.

However, in May of 2013, the DA's office re-indicted Kenney on lesser charges of aggravated assault.

What is clear is this: Kenney admits to physically assaulting Tovar in the early morning hours of Oct. 15, 2012. He reportedly slammed her head into the pavement on West Davis Street in Dallas, then beat her again in their apartment.

Later that day, Kenney called 911 and told the dispatcher that he had found Tovar unresponsive.

He was jailed from October to December of 2012, but managed to have his bail reduced from $500,000 to $50,000 and obtained release. This is the sum total of time that Kenney has served behind bars.

Wright said that four different prosecutors have handled the case and that the investigation has been hampered by multiple factors, including uncooperative witnesses.

On the day of Tovar's death, said their apartment manager and downstairs neighbor, she and Kenney were fighting. The manager said that he heard Tovar shout "Get off me" at Kenney, but by then, he said, he was used to the sound of the couple arguing.

Before his arrest, Kenney left a goodbye message to Tovar on Facebook, but did not mention the assault.

A Facebook community called Justice for Janette Tovar was established to remember Tovar and to call for Kenney to be properly punished.