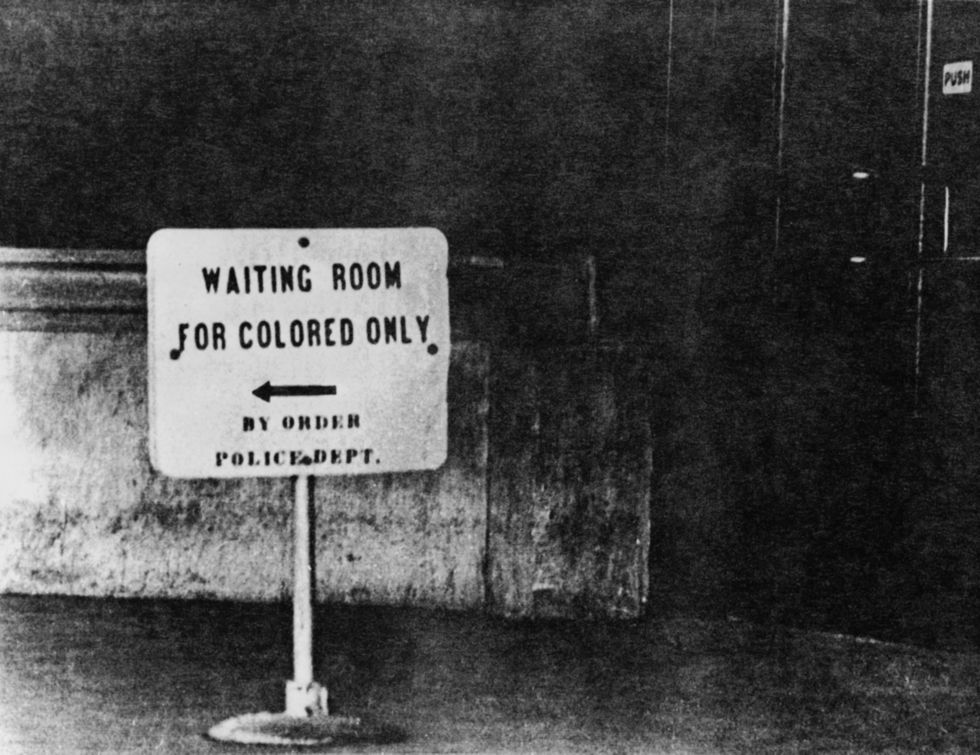 Conservative judges in the state of Alabama are resorting to a decades-old anti-civil rights law in order to deny same-sex couples the right to marry.

According to the Associated Press, the state's all-white legislature passed a law in 1961 that allowed judges to opt out of issuing marriage licenses so that they could freely deny mixed-race couples the right to marry.

“It is a religious freedom issue, but more than that, I believe it is a constitutional issue,” said Baptist minister and Washington County probate judge Nick Williams to the AP.

Williams said that like Kentucky County Clerk Kim Davis, he is prepared to go to jail for his unwillingness to obey the Supreme Court's ruling in Obergefell v. Hodges, the landmark case that made same-sex marriages legal in all 50 states.

Judges in three adjoining counties have joined Williams in his protest, meaning that some 78,000 Alabama residents do not have currently access to marriage licenses.

So far, said the AP, no-one has sued.

Alabama historian Carl Grafton said that the marriage license loophole was part of a "host of bills" passed by white legislators to defy the federal government's orders to integrate and end racial segregation in the south.

Grafton said that he was not familiar with the specific statute, but that the legislation was “consistent with the era.”