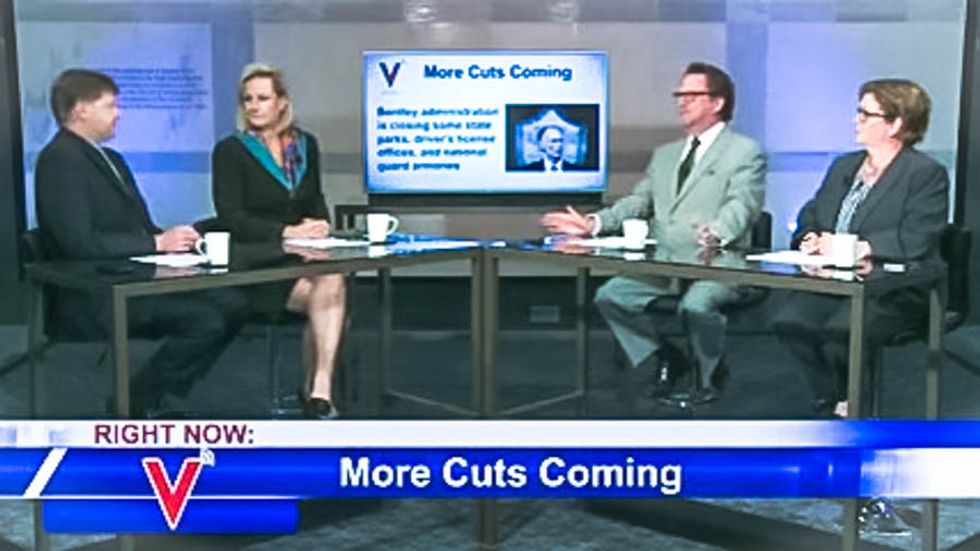 A panel of political experts in Alabama blasted the state on Sunday for appearing to target the African-Americans by closing driver's license offices in black communities.

Just a year after enacting voter photo ID laws, the state of Alabama announced last week that it was closing 31 satellite DMV offices. As AL.com’s John Archibald pointed out, the move means that driver's licenses offices will be closed in every county with 75 percent registered black voters.

"This is a result of the budget," Voice of Alabama Politics host McMillan Strong noted. "But what's the game plan? It looks fishy."

"Not everyone cares that they closed 31 driver's license offices," Alabama Political Reporter Associate Editor Susan Britt explained. "They're saying it only affects 5 percent of overall driver's licenses in the state. But what does that tell you? That tells you that these are in rural areas, they are out in very small populations. They would have to drive a long distance to get a driver's license -- or a voter ID."

"It appears on the surface, at least from a cursory glance, that this is disproportionately targeting folks in the black belt and racial minorities," Strong observed. "It really does, I'm sorry."

"Those are rural areas and if you're going to target rural areas for closures because they're not as busy, naturally there's going to be a lot of overlap there," political strategist Baron Coleman agreed. "But from an optics perspective, when you're requiring voter ID and you go close the only place to get a voter ID in counties like Macon, Lowndes, Sumter, Hale, Greene -- it's bad optics, I'll say that."

"It may be not coincidental, but just the nature of how you have to do these things," Strong opined. "But it is obvious that they are targeting more Democrats that they are Republicans."

"You have to take into [account] that a lot of these communities are very poor," Britt added. "And do they have the money to travel, do they have the $20 in gas that it takes to get there and back?"