Anti-abortion crusader: Only Jesus can save you after multiple sex partners because it's 'almost like rape' 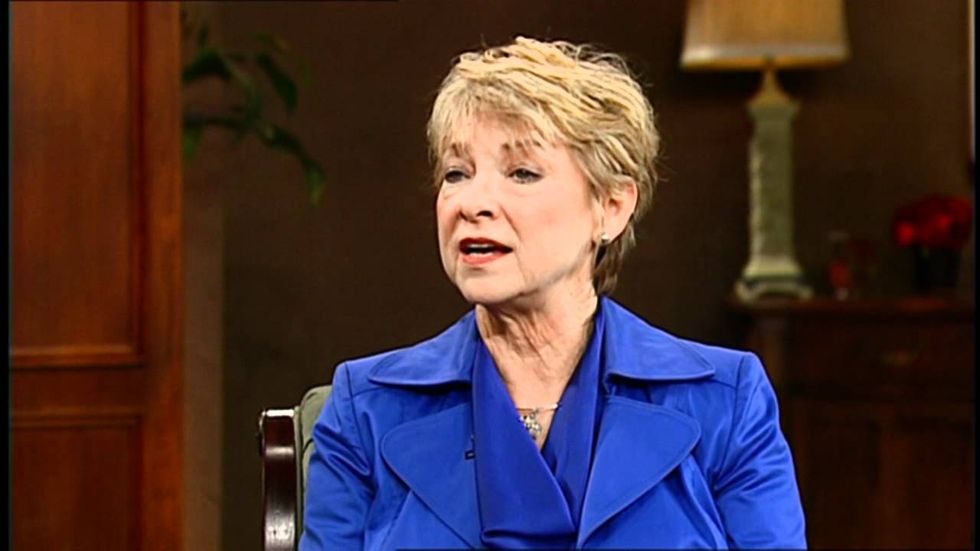 Heidi group founder Carol Everett argued on Tuesday that having a sexual relationship with more than one person was a "perverted thing" and "almost like rape."

Everett, who says she became an activist after "selling abortions" in the 1970s and 1980s, told the WallBuilders Live that Planned Parenthood was trying to "break down God's principles" by lying to young women.

"What they do to young women is lie to them about what this birth control pill will do, encourage them to have sex with multiple partners and, you know, they've also gotten into much more perverted things now," she explained, according to an audio clip obtained by Right Wing Watch.

WallBuilders host Rick Green agreed, noting that he had been troubled because "this polyamorous thing is growing."

"It's sick," Everett opined. "It breaks down all those natural barriers that we're supposed to have."

Everett argued the relationship was "almost like rape" when more than one woman had sex with the same man.

"It's just, what are you doing?" the anti-abortion activist asked. "It is a sick thing, and the only thing that can help us recover is Jesus. There's no way, Rick, that you can get over that."