Attack on Muslim woman in Indiana being looked at by FBI: officials 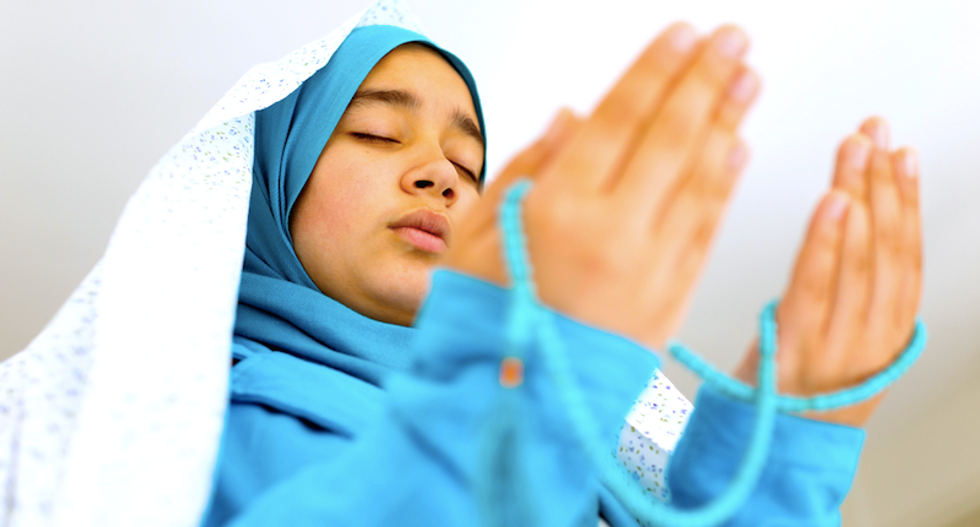 Federal authorities in Indiana are investigating an attack on a Muslim woman by an Indiana University student, officials said on Tuesday.

Bloomington police said that Triceten Bickford, 19, attacked the woman at a restaurant, tried to remove her head scarf and also bit a police officer on the calf. Bickford faces charges of strangulation, intimidation, battery of a police officer and public intoxication.

The Council on American-Islamic Relations (CAIR), which calls itself the largest Muslim civil rights and advocacy organization in the united States, has urged prosecutors to charge Bickford with a bias crime under Indiana's criminal code.

FBI Indianapolis spokeswoman Wendy Osborne said the agency was "looking into the incident and if we determine a federal law was violated we will open a case immediately."

In Saturday's attack, Bickford yelled "white power" and "kill the police," police said in a statement on Monday, citing the woman and a witness.

Police said the woman and her 9-year-old daughter sat at a table outside a Turkish restaurant in Bloomington, when Bickford grabbed the back of her neck, squeezed her neck and forced her head down toward the table.

He used his other hand to try to remove the scarf from her head, which caused the scarf to put pressure on her throat and restrict her breathing, police said.

The woman suffered neck pain, but did not require medical attention, police said. Her daughter was not injured.

Police did not identify the woman, but NBC Indiana affiliate WTHR said she is a 47-year-old Turkish immigrant who has been in the United States for 18 years.

The woman's husband, who was inside the restaurant and heard his wife's screams, and a passerby restrained Bickford until police arrived, police said. The suspect spit on both men and threatened to kill them, police said.

Bickford tried to kick out police car windows and bit an officer on the calf as he was removed from the police car at the jail, police said.

Bickford has been released from jail, and media reports said he returned to class on Monday. Media reports also said that Bickford had been drinking heavily and had not taken anti-anxiety medication before the incident.

The university, which is also investigating, called the incident "horrifying" and said in a statement on Monday that it "is not representative of our students, nor of the culture of inclusion and tolerance" at the university and in Bloomington.