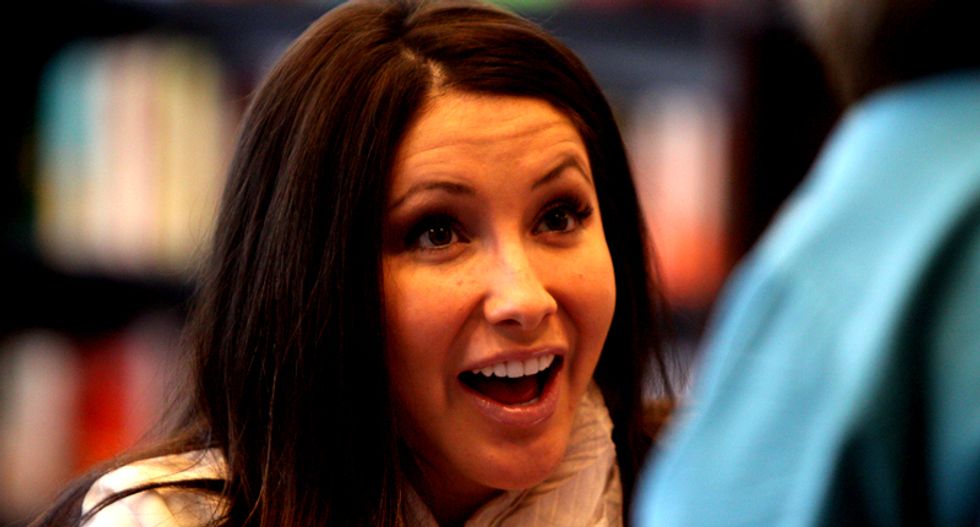 Despite speaking out against underage pregnancy in the past, Bristol Palin used a debunked argument to complain about a Washington state program seeking to prevent just that, Wonkette reported.

"It is crazy that the government is offering a controversial form of birth control that can have serious life-long side effects to 10-year-old CHILDREN," Palin wrote on her blog. "But then to do all of this behind a parent’s back is simply outrageous!"

Palin's anger was directed toward the Take Charge program, a state Medicaid initiative that provides birth control at no cost for adults without health insurance, as well as to underage girls. She did not mention that it is legal in Washington -- as it is in 11 other states -- for minors to obtain birth control without either parents' consent or an exemption from a judge.

However, the report Palin cited did not offer any specific statistics showing that 10-year-olds were getting the devices. Instead, it noted that only four 11-year-olds received birth control from state officials between 2013 and earlier this year. By comparison, 2,336 girls between 16 and 17 years old -- the same age Palin was during her first pregnancy -- received IUDs during the same period.

Palin's argument that IUDs can have "life-long side effects" was also debunked in 2012, when the American College of Obstetricians and Gynecologists determined that they were safe for use by teens.

After her pregnancy, Palin worked as a spokesperson regarding teen pregnancy, earning as much as $262,000 in 2009 from the Candie's Foundation.