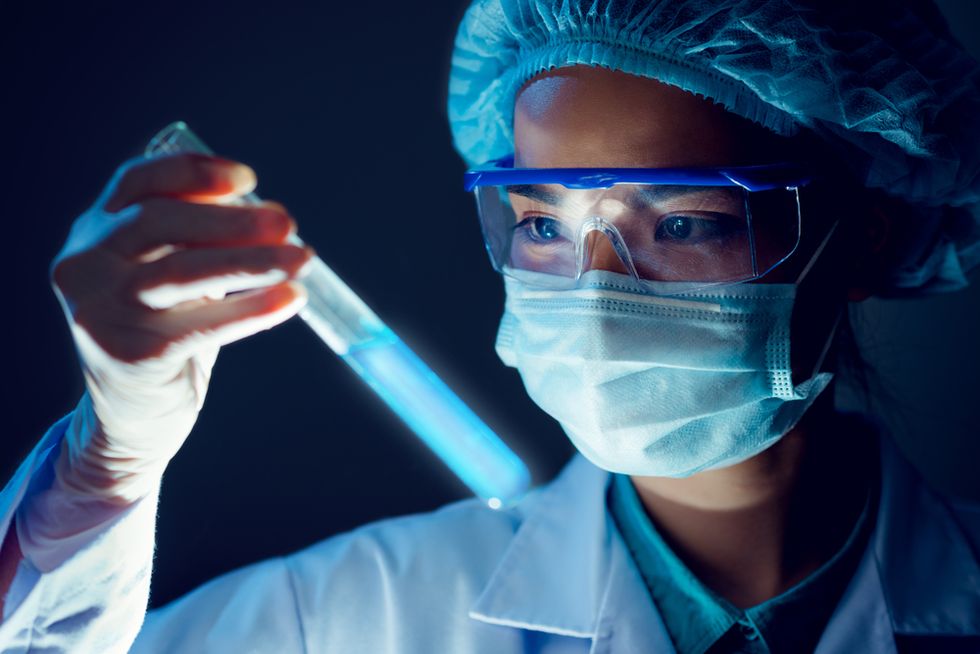 The widow of a man who suffered from Parkinson's has triggered new research into the condition after she discovered she could "smell" the disease.

Joy Milne, 65, told researchers that she had noticed a change in the odour of her late husband, Les, years before he developed symptoms of Parkinson's.

He passed away from the disease, a nervous system disorder whose symptoms include shaking and slowness of movement, earlier this year at the age of 65.

"I've always had a keen sense of smell and I detected very early on that there was a very subtle change in how Les smelled," Milne, from Perth in Scotland, said on Thursday.

"It's hard to describe but it was a heavy, slightly musky aroma. I had no idea that this was unusual and hadn't been recognised before."

About one in 500 people suffers from Parkinson's, a degenerative illness that is difficult to diagnose and for which there is no cure.

Milne made the connection between the smell and the disease after picking up the same scent from other sufferers.

She went on to tell researchers, who dubbed her "super-smeller" after finding that she could identify Parkinson's sufferers from T-shirts they had slept in.

That prompted research charity Parkinson's UK to this week launch a project to find whether the disease and odour are linked.

"It's very early days in the research, but if it's proved there is a unique odour associated with Parkinson's, particularly early on in the condition, it could have a huge impact," said Arthur Roach, director of research at the charity.

"Not just on early diagnosis, but it would also make it a lot easier to identify people to test drugs that may have the potential to slow, or even stop Parkinson's, something no current drug can achieve."

Researchers are investigating whether the condition triggers changes in sebum, an oily substance secreted by skin, and aim to recruit 200 people with and without the condition for the study.

Swabs taken from them will be analysed by machine at the molecular level, and will also be scrutinised by Milne and a team of smell experts from the food and drink industry.