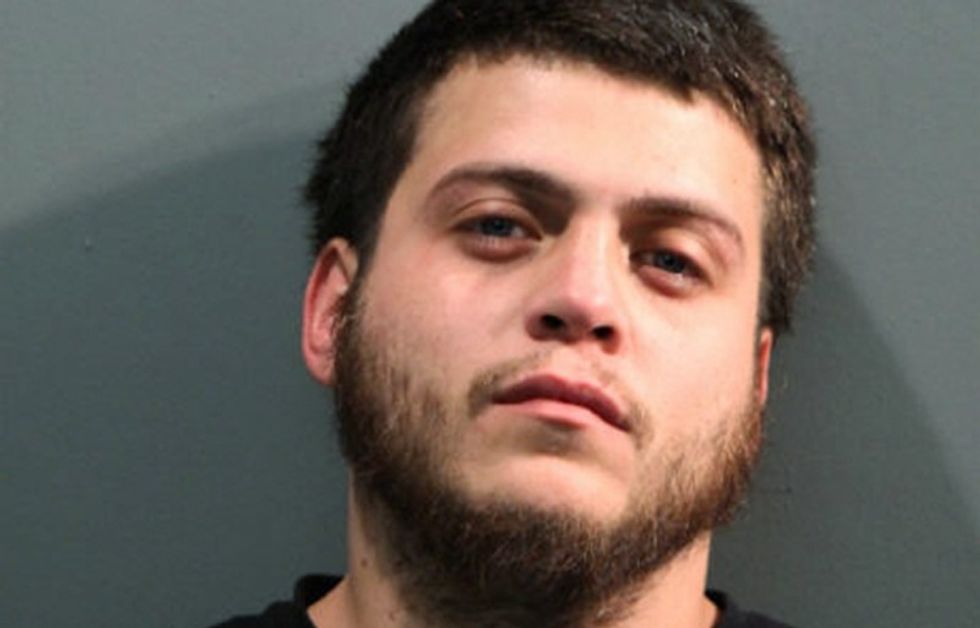 A Chicago man has been charged with child endangerment after his three-year-old son was shot and killed by his six-year-old brother while the two were playing, police said on Sunday.

The six-year-old found the loaded revolver on top of the refrigerator and shot little brother Eian Santiago in the head on Saturday evening, according to police and the Cook County Medical Examiner's office. The older brother's name was not disclosed.

The boys' father, Michael Santiago, 25, was arrested and charged with child endangerment, a felony. He appeared in court on Sunday, but bond details were not immediately available.

"He was a beautiful kid. It's real crazy," the grandfather, Israel LaSalle, said in a tearful interview on CLTV, a local television station. "That's why parents should never have guns in the house."

The shooting happened at about 9:05 p.m. CDT (1405 GMT) in the Humboldt Park neighborhood in northwest Chicago. The three-year-old was carried by a family member a block away to Norwegian American Hospital, and then transported to Mount Sinai Medical Center, where he was pronounced dead shortly before midnight, officials said.

Michael Santiago told police he was a former member of the Spanish Cobras street gang and had purchased the gun from a gang member for protection, police spokesman Anthony Guglielmi, told the Chicago Tribune.