Corey Jones was phoning roadside assistance when cop shot and killed him: report 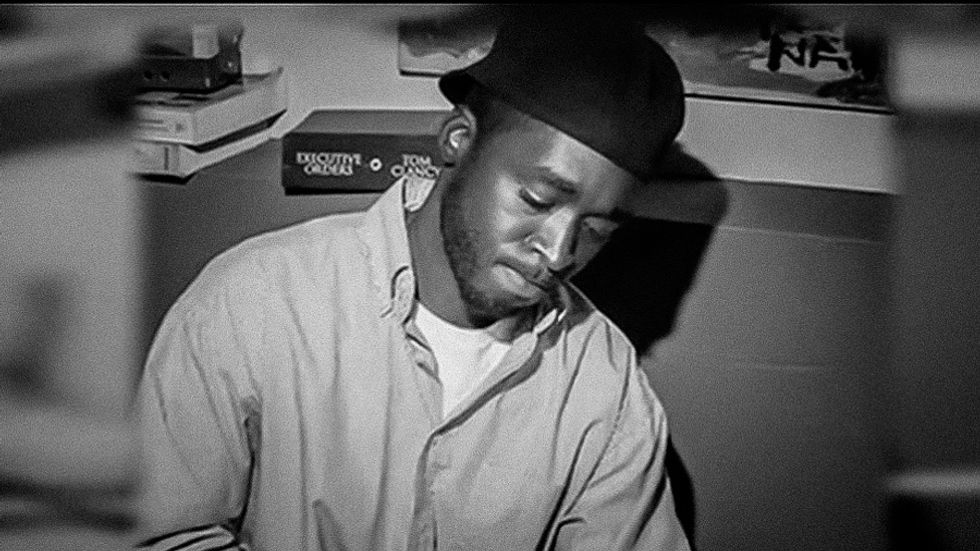 Corey Jones' cell phone records indicate that he was calling for roadside help when he was approached by a Florida police officer just before being shot and killed, the Palm Beach Post reported.

The records show that Jones called AT&T's roadside assistance number, #HELP, at 3:10 a.m. on Oct. 18. Jones, a musician, was using a phone provided by his employer, the Delray Beach Housing Authority. He was killed by Palm Beach Gardens officer Nouman Raja about five minutes after calling for help, but the call reportedly lasted 53 minutes.

AT&T has not stated whether Jones' phone call was being recorded. Similarly, the Palm Beach County State Attorney's Office has not stated whether it has obtained the records. However, Jones' best friend Clarence Ellington told the Post that the victim's family was meeting with its attorneys after seeing the phone logs.

"The consensus is the same, and that's that we're angry," Ellington said.

Jones' call to AT&T -- the fourth that evening -- was the last of several attempts he made to get help on the night of his death. According to the Post, he first called a woman, identified as Manoucheka Sinmelus, at 1:21 a.m to say he was on his way to pick her up after a performance in Jupiter, Florida. He then called a bandmate around 1:35 a.m. Nine minutes after that call, he called the Florida Highway Patrol for help, but the contents of that four-minute conversation have not been released.

He subsequently called the #HELP line for the first time at 2:09 a.m. Records show that that conversation lasted 36 minutes, and that Jones immediately called the line again. That call lasted 32 minutes.

Attorneys for Jones' family have said that Raja, who was working as part of a burglary surveillance detail, was not wearing his uniform or carrying his badge when he pulled up in an unmarked white van and blocked Jones' vehicle. The officer allegedly shot at Jones six times, including once when he was running away from the scene.