Money issues made Groucho Marx stay up all night, while Hollywood pressures likely lent a hand in Marilyn Monroe's insomia. As for Vincent Van Gogh? His restlessness — and the resulting at-home insomnia cure he cooked up — likely led to his demise. 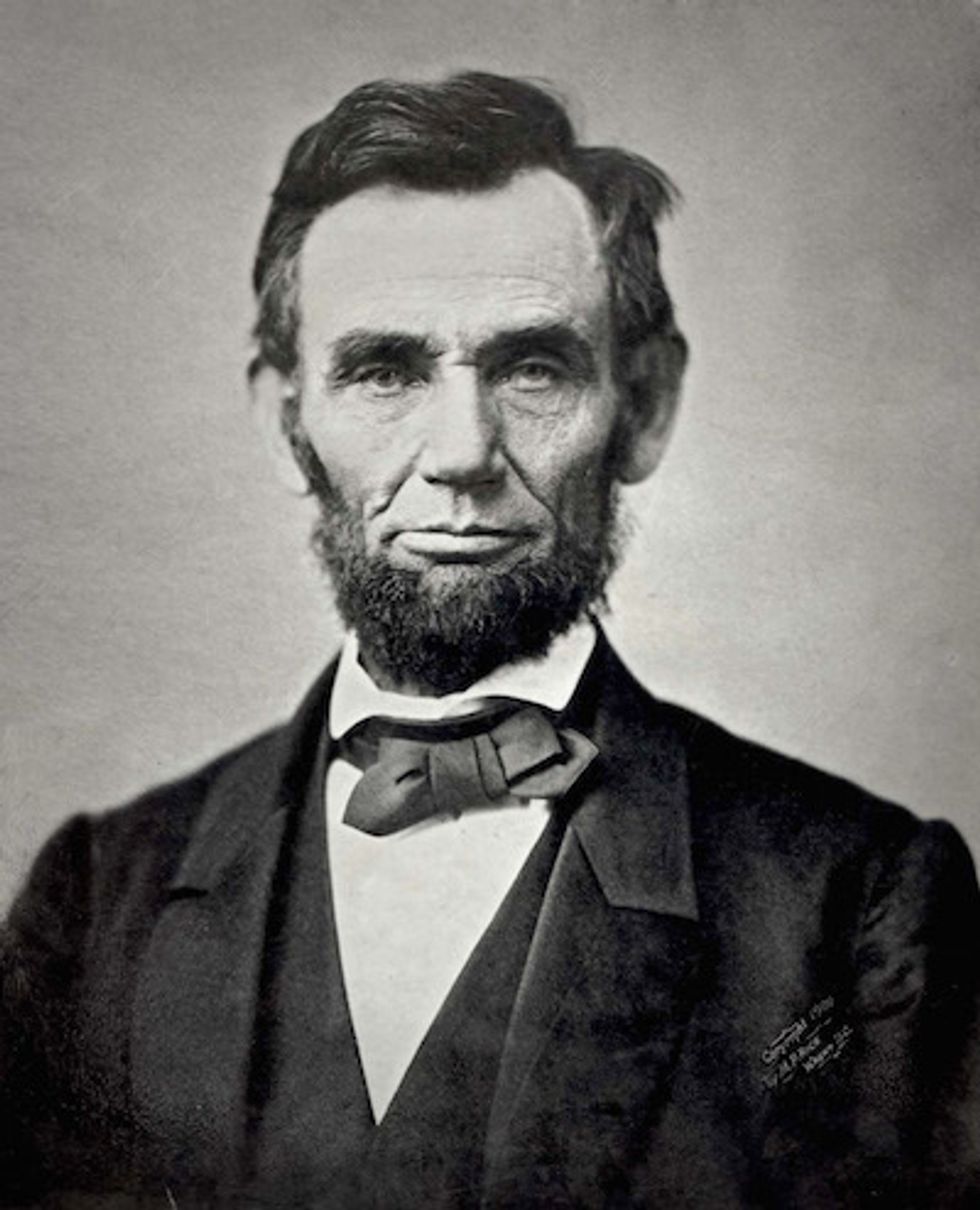 Insomnia should be listed in the job description for U.S. President, as it was a factor for many leaders including Bill Clinton, who regularly existed on five hours of sleep a night and claimed that every poor decision he made throughout his life was a direct result of him excessive fatigue, and Abraham Lincoln. Lincoln, often restless, would regularly take long walks at midnight to ease his mind and ready it for sleep. It was also suspected for a time that his insomnia was caused by Blue Mass, a mercury pill prescribed for digestion. We could also think of one or two outside factors that may have led to his sleep loss, however. 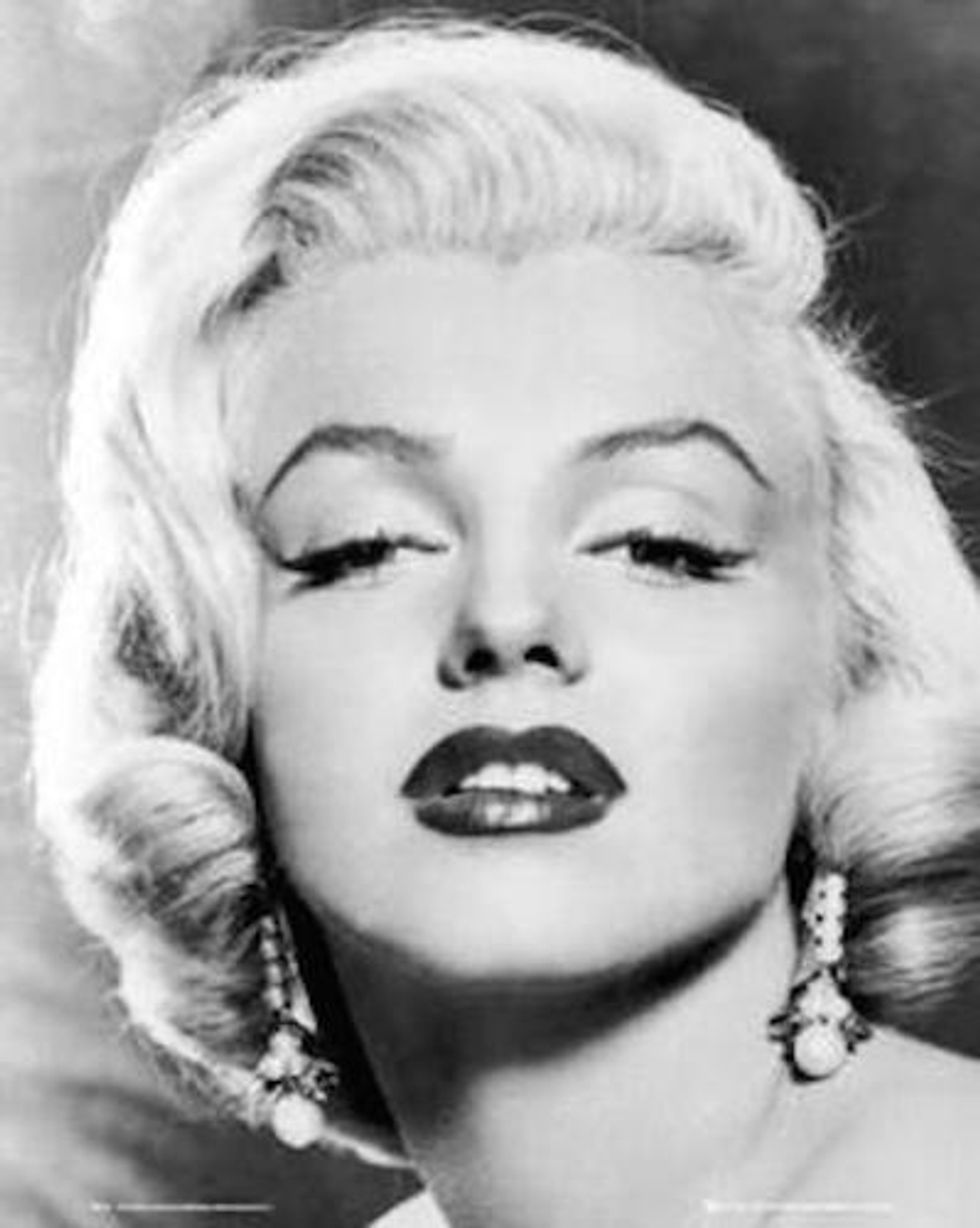 The late Norma Jean Mortenson died from an overdose of barbiturates in her home on August 5th 1962. Though her death spawned many conspiracy theories (it was ruled a suicide, but come on) her addition problem stemmed from studio pressure to stay thin — and insomnia: it’s reported that she had issues falling asleep and these spells, often coupled with emotional swings, led to sleeping pill and barbiturate dependency. 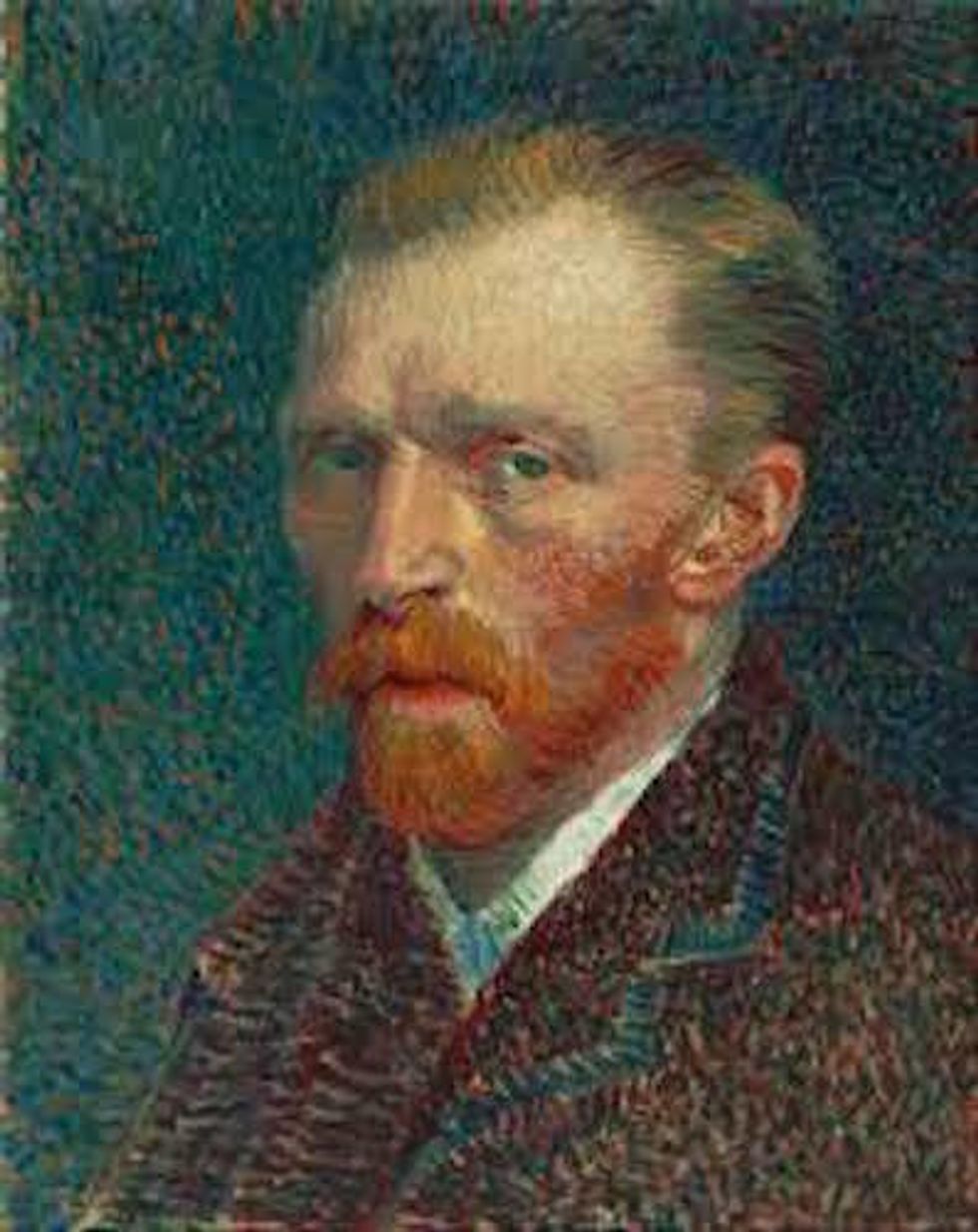 A lot of starry nights swirled above the tired eyes of Van Gogh. In his later years, when his manic depressiveness was at its most severe, the painter also suffered from many medical issues including epilepsy, anxiety, hallucinations, thujone poisoning related to his absinthe habit and insomnia. Writing to his brother Theo on January 9th, 1889 (he was suspected of hypergraphia, too, as he wrote more than 600 notes to Theo alone) Van Gogh detailed his battle:

Physically I am well, the wound is healing very well and the great loss of blood is being made up, because I eat and digest well. What is to be feared most is insomnia, and the doctor has not spoken about it to me, nor have I spoken of it to him either. Bit I am fighting it myself.

I fight this insomnia by a very, very strong dose of camphor in my pillow and mattress, and if you ever can't sleep, I recommend this to you. I was very much afraid of sleeping alone in the house, and I have been afraid I should not be able to sleep. But that is quite over and I dare to think that it will not reappear.

The camphor he recommends is a foul smelling chemical derived from the tree of the same name. It was often used as a sealant and, since it was hard to come by, many synthesized it from turpentine. Many suspect that Van Gogh’s camphor-doused mattress led to his death one year later. 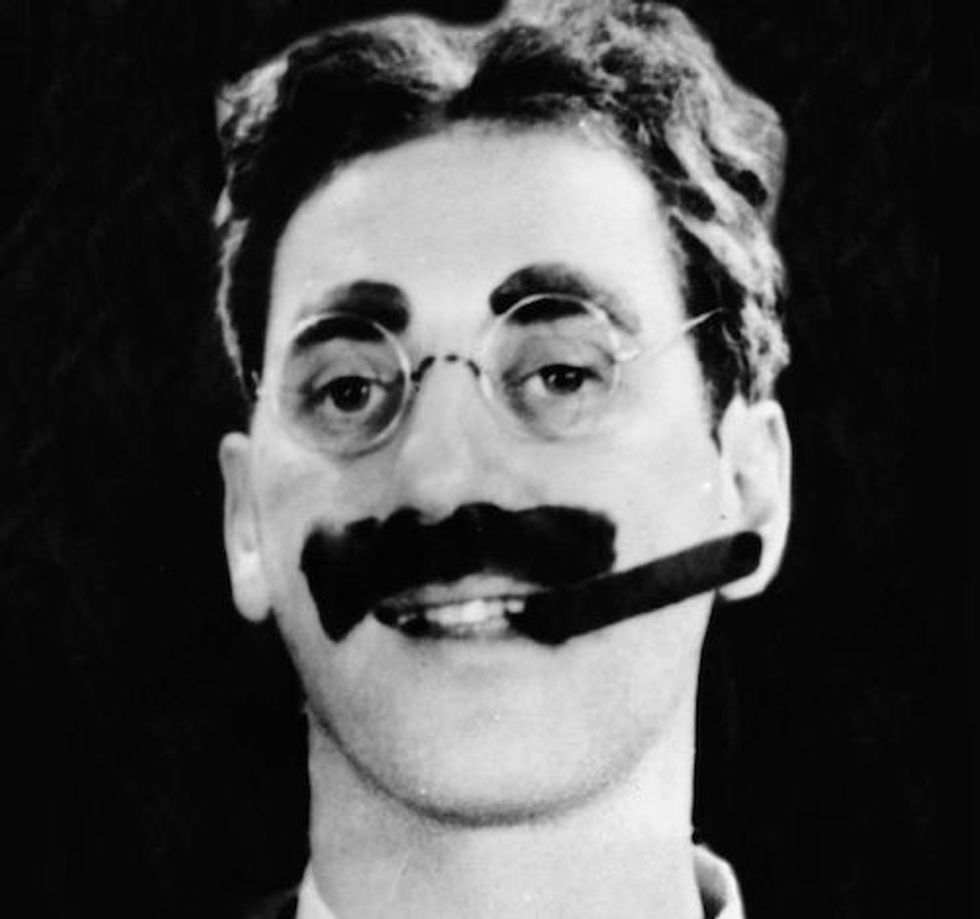 After losing $240,000 in a 48-hour period following the 1929 stock market crash, the cigar-chomping, caterpillar-browed vaudevillian became a chronic insomniac. Groucho dealt with his sleeplessness in very Marxian fashion: calling up strangers in the middle of the night and insulting them. Always keep 'em laughing. 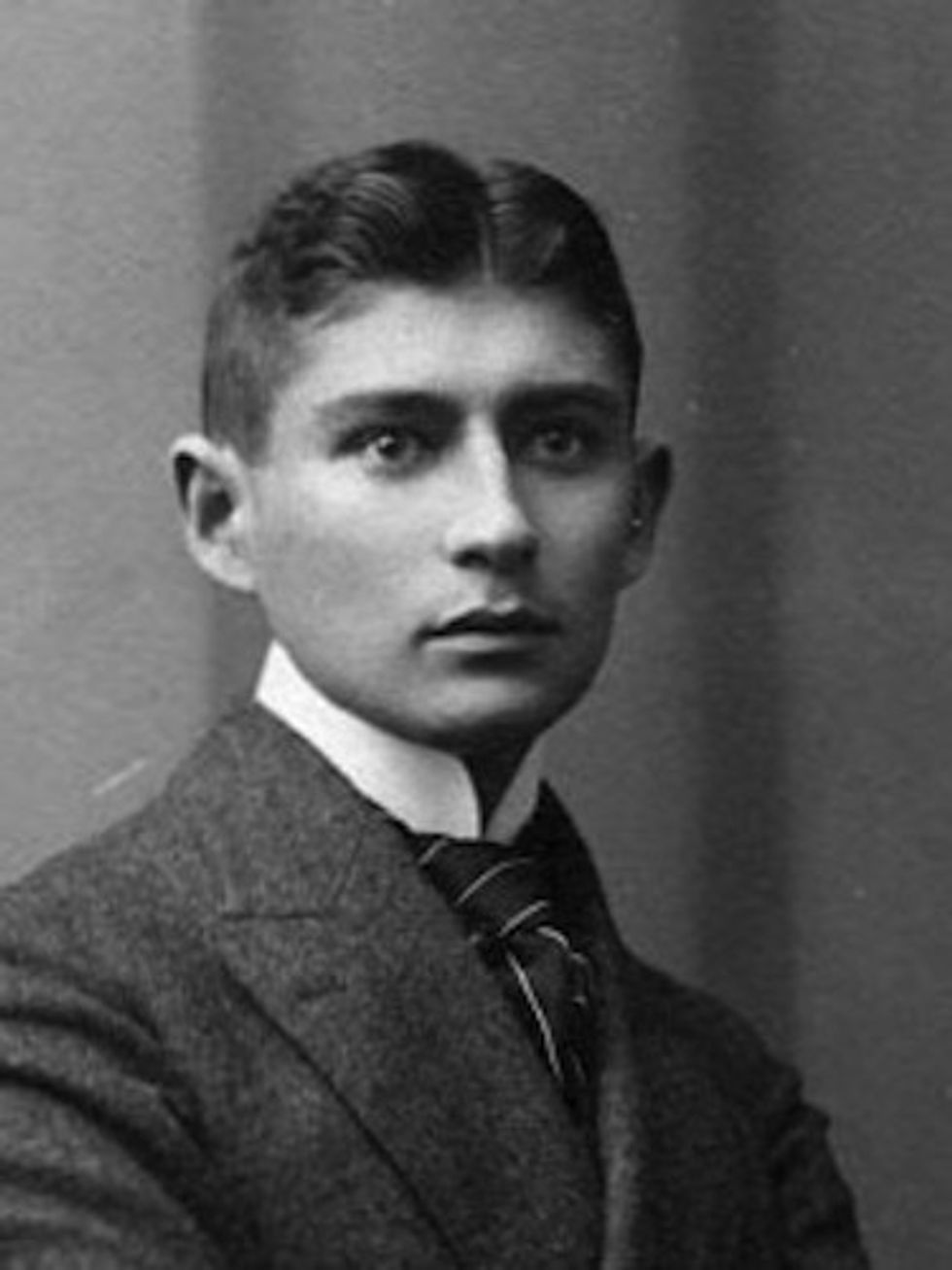 The influential German author of such works as “The Metamorphosis,” Kafka often wrote of his struggles with sleep. In one entry, dated October 2, 1911 he wrote: “Sleepless night. The third in a row. I fall asleep soundly, but after an hour I wake up, as though I had laid my head in the wrong hole;” in another, dated December 1912, he said: “The need for sleep rolls around in my head, tensions in the upper part of my skull on both sides.” At least he was able to perfect his tortured, introspective style while struggling. 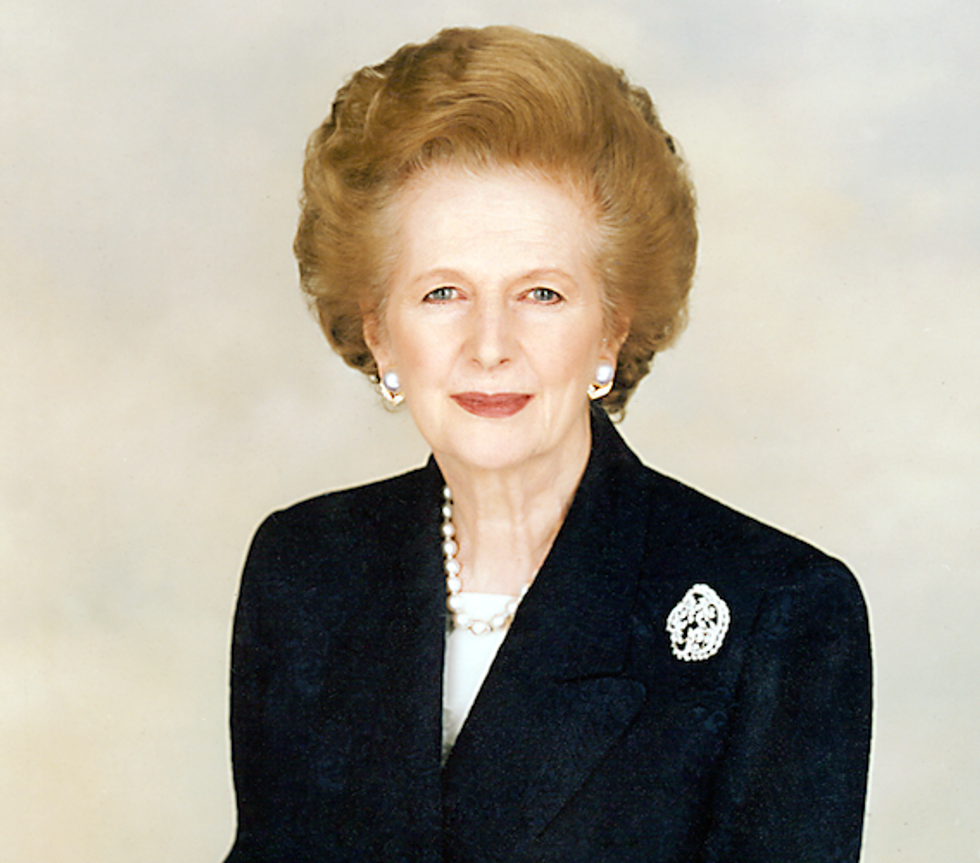 Thatcher reportedly slept for an average of only four hours per night during her time as British Prime Minister. Perhaps that’s partially responsible for the Iron Lady’s steely reputation. 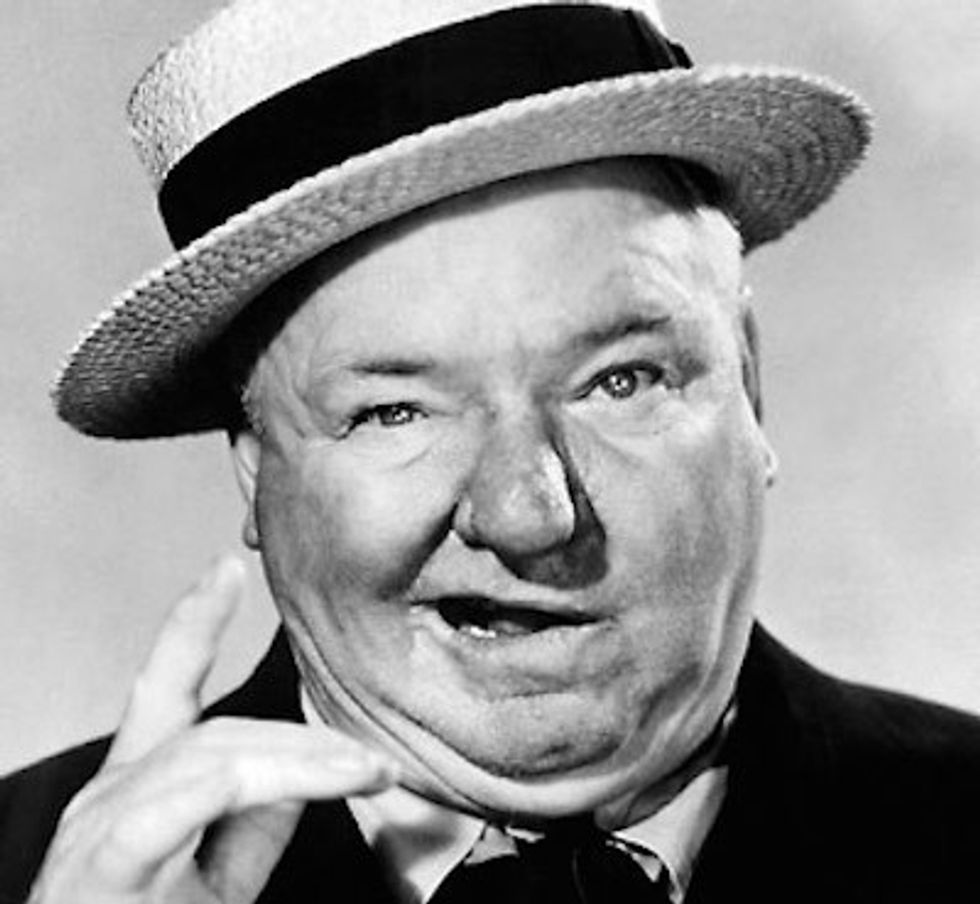 “The best cure for insomnia is to get a lot of sleep,” cracked actor W.C. Fields. The Yogi Bera-esque aphorism came as a result of Fields’ own stuggles: Sometimes the actor, known for his classic 1940s slapstick comedies such as The Bank Dick and My Little Chickadee, had such bouts insomnia that he could only sleep shuteye by laying beneath a beach umbrella that was being sprinkled by a garden hose.