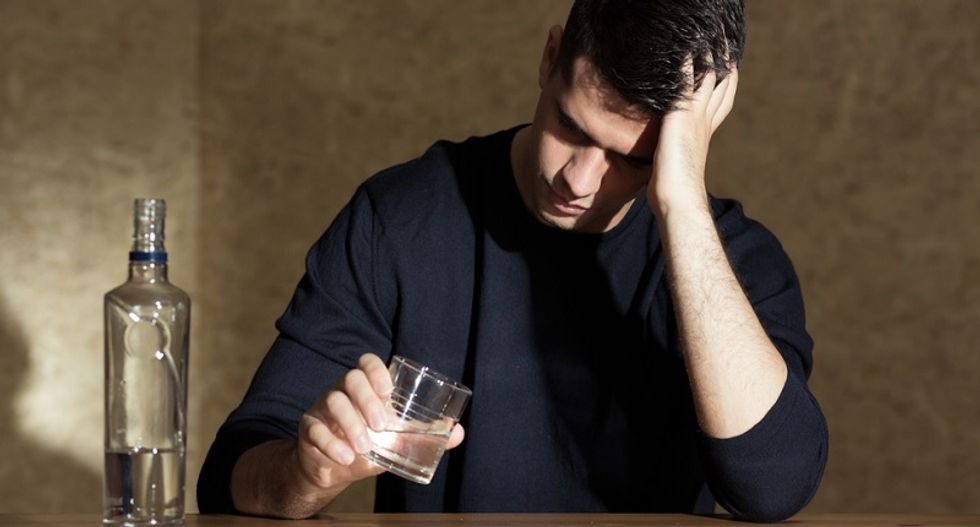 Recently news broke of an 11-year-old who was raped in England, and the most shocking part of the story was that the 21-year-old perpetrator was sentenced to absolutely no prison time. The age of consent is 16 in England, meaning that there was no way the act was legal. So how could something so egregious not result in deserved punishment?

Earlier this month, there was the story of a Katy Perry fan who took unwanted touching to the next level after she was invited on stage at the singer's Rio Di Janeiro concert. The fan proceeded to grope Perry's breasts, get uncomfortably close to the singer's crotch, and even kiss her repeatedly. The media decided to have fun with the story, with headlines that included "Katy Perry got kissed by a girl, and she didn't like it."

There is a lot of talk about rape culture and its disastrous impact on society. It's always used to describe how acts of sexual violence get a pass, with women being the primary victims of male entitlement. But the perpetrators in the two stories detailed above were women, and society has proven over and over again that when a women is guilty of sexually assaulting or raping a victim, it's not to be taken as seriously.

There are endless examples. When an attractive female school teacher rapes one of her underage male students, the focus of the story shifts from the crime committed to the attractiveness of the rapist. Assumptions are usually made about the male student "wanting it." But if the genders were flipped, and talking heads claimed that a high school girl "wanted" to have sex with her much older male teacher, everyone would justifiably flip out.

The dismissive attitude regarding male rape isn't only objectionable, it's also extremely harmful because it leads to the unjustified narrative that men can't be raped. They can certainly be victimized, and it's actually happening with shocking frequency.

The National Crime Victimization Survey questioned 40,000 U.S. households and revealed that 38 percent of rapes and sexual violence committed were against men. If that figure sounds unbelievably high, note that UCLA researcher Lara Stemple confirmed the data in her own study. She concluded that we need to “completely rethink our assumptions about sexual victimization,” and especially the notion that men are always the perpetrators and women the victims.

The FBI didn't even consider men as victims in their definition of rape until in 2012. The previous definition from 1927 was "the carnal knowledge of a female, forcibly and against her will." Three years ago, the FBI finally changed the gender-specific definition to "the penetration, no matter how slight, of the vagina or anus with any body part or object, or oral penetration by a sex organ of another person, without the consent of the victim."

When the country dismisses male rape, men are much less likely to report cases where they've been victimized. According to the 2013 Department of Defense and Sexual Assault Prevention and Response Office Annual Report on Sexual Assault, about 54% of military sexual trauma victims in 2013 were men, which means there were about 14,000 male victims. An estimated 81% of them never disclose their assault to officials to avoid the stigma associated of being raped.

While stories about attractive teachers sleeping with their male students sound like fun and games on the surface, in reality they have lasting negative impacts on U.S. culture and how we deal with serious topics like unwanted sexual contact. It's beyond unreasonable to talk about the seriousness of rape culture when simultaneously refusing to acknowledge that women can in fact be guilty of rape and sexual assault. As the evidence points out, men are victims more often than people realize.