Illinois policeman fatally shot with his own gun: police 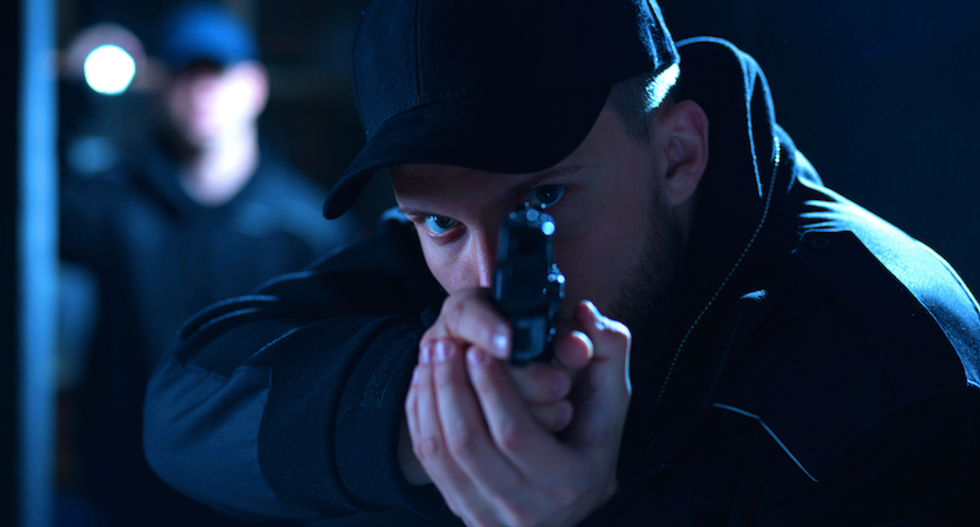 The Illinois policeman killed in early September was fatally shot with his own weapon after a struggle, a local police commander told a news conference on Thursday.

The fatal shooting of Fox Lake Police Lieutenant Charles Joseph Gliniewicz is a homicide investigation, but the possibility of suicide is not off the table, Lake County Major Crime Task Force Commander George Filenko said.

(Reporting by Suzannah Gonzales in Chicago; Editing by Susan Heavey)