Inspired by insomnia: The weird sleep habits of Jon Stewart and other late-night talk show hosts 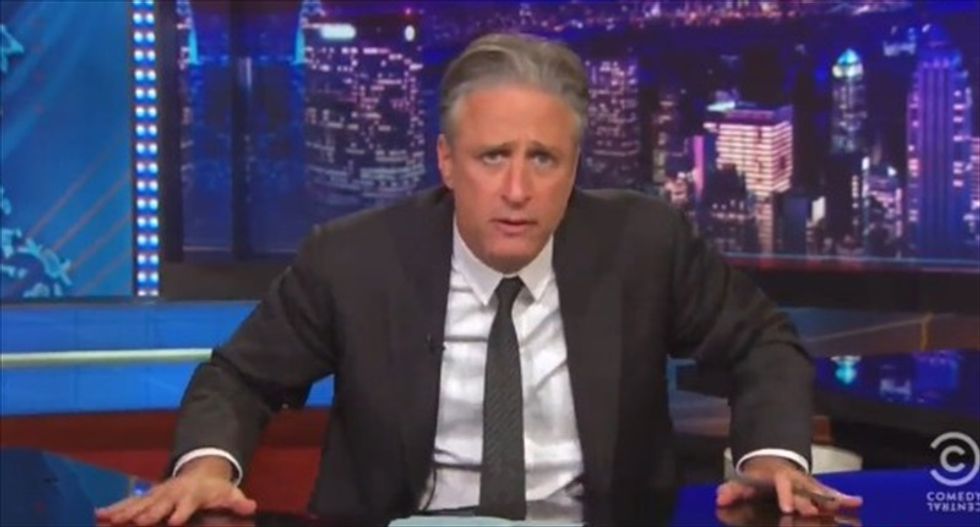 Since the days of Jack Paar, late-night talk show hosts have prevented us from getting a good night’s sleep. But what about the hosts themselves — how do they stay so perky and awake each night?

It may not seem like it on TV, but several late-night talk show hosts battle sleep issues just like the millions out there watching them. Here’s what five of our favorite kings of late night had to say about the way they sleep. 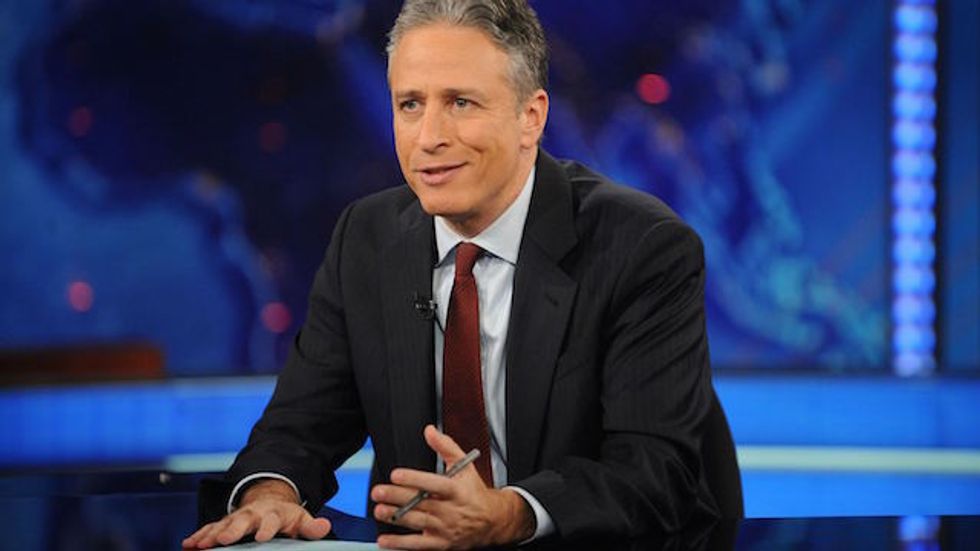 In 2008, Jon Stewart revealed on The Daily Show that he suffered from restless leg syndrome, (or as he refers to it, “the Jimmy Legs”), leading to many sleepless nights. Luckily he found medication to keep the condition under control. Hopefully for his sake, it didn’t eradicate his insomnia entirely: Stewart has been quoted as saying “Insomnia is my greatest inspiration.” 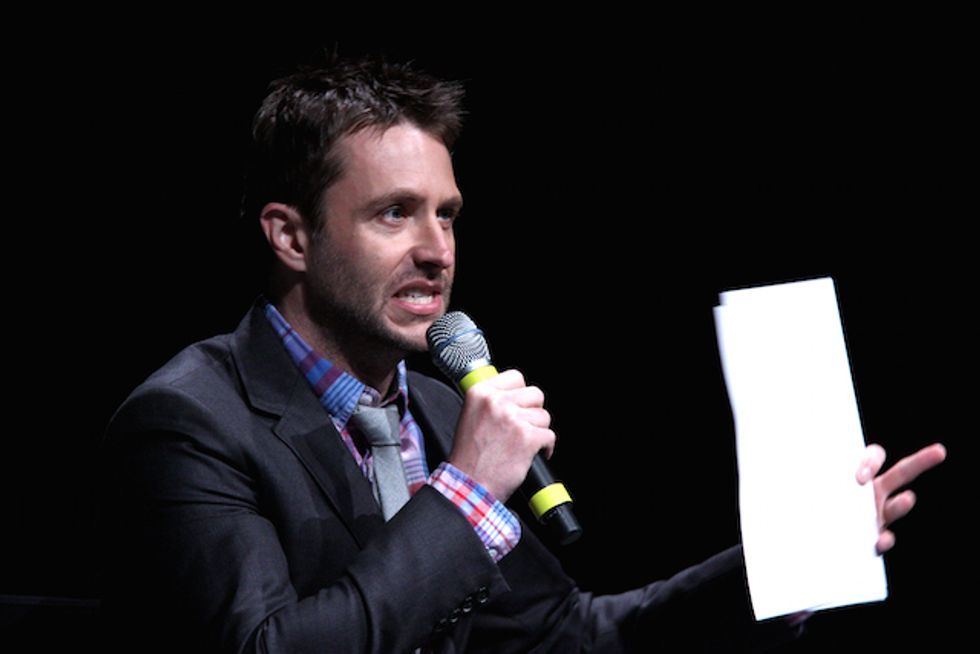 @midnight host Chris Hardwick said on his Nerdist podcast that he uses an app to help him get to sleep.Pzizz, available for iOS and Android, generates soothing sounds to help the listener get to sleep each night. With a catalogue of 100 billion soundtracks, the listener never hears the same thing twice. Another tip for Hardwick? Maybe don’t stay up so late watching The Walking Dead. 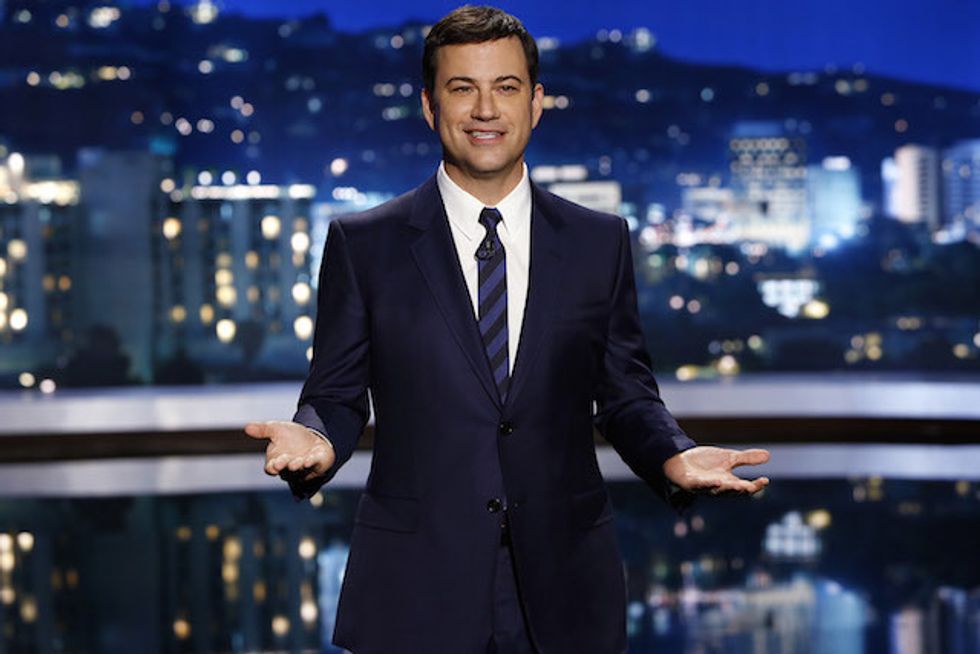 Speaking to Esquire in 2003, Jimmy Kimmel opened up about his narcolepsy and how he’s fallen asleep during meetings, while driving and even while he was on television. Before he realized what he had, Kimmel’s strategy was to drink gallons of iced tea to keep him awake. Eventually his doctor prescribed him Provigil. 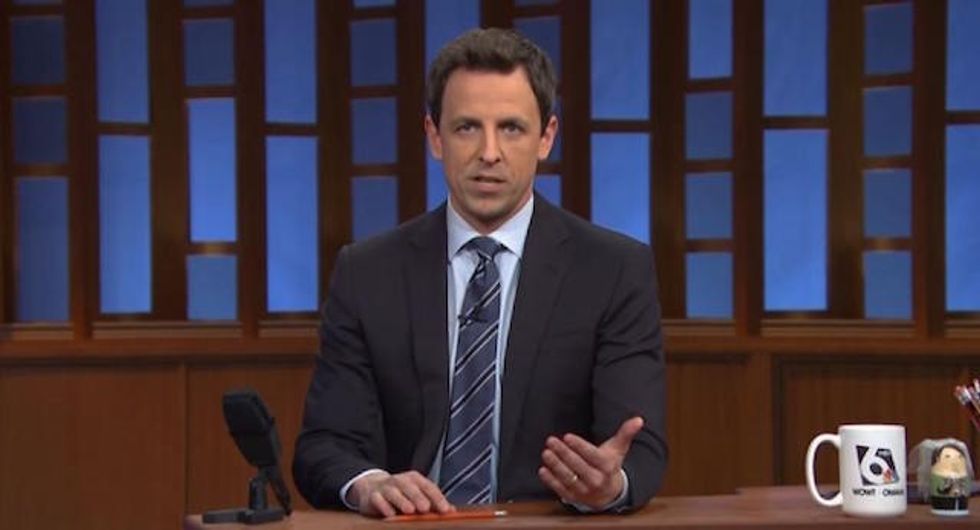 The host of Late Night is no stranger to staying up late — he’s a Saturday Night Live alum, after all. But since leaving SNL, he’s abandoned those late-night habits and adopted a healthier sleep schedule. This includes never actually watching his own show when it’s on. “I don’t think we’ve been awake when my show has aired once since I started doing it,” Meyers said of himself and his wife in an interview with Entertainment Weekly. 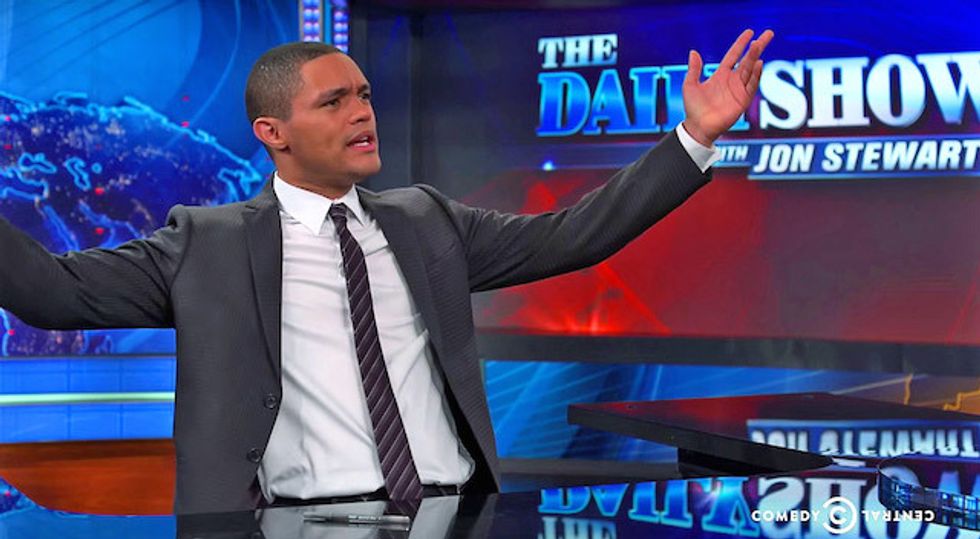 He’s the new kid on the block, but Trevor Noah’s habit for staying up late may have gotten him his Daily Show gig in the first place. In an August interview with Vogue, Noah admitted he’s a “nighttime person” by habit, which is why he started watching The Daily Show back in 2009. Six years later, his sleepless nights paid off: He’s running the damn thing.